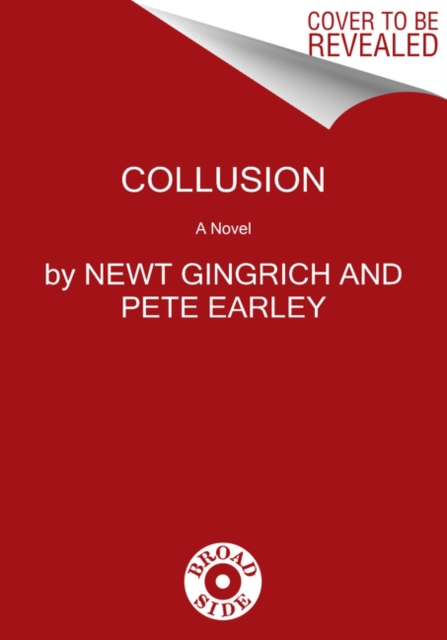 Part of the Mayberry and Garrett series

Now a National Bestseller!What if the Russians really are colluding with Americans...on the left?#1 New York Times bestselling author Newt Gingrich makes his return to political fiction with this rollicking tale of high-stakes international intrigue-the first book in a new, contemporary series, filled with adventure, betrayal, and politics-that captures the tensions and divides of America and the world today.

Valerie Mayberry is the FBI's counterintelligence expert on domestic terrorism. Brett Garrett is a dishonorably discharged ex-Navy SEAL, now a gun for hire, working as a security contractor in Eastern Europe.

When a high ranking Kremlin official must be smuggled out of Russia, Mayberry and Garrett are thrown together to exfiltrate him and preempt a deadly poisonous strike. As these unlikely partners work to protect their human asset, their mission is threatened by domestic politics: leftist protests, congressional infighting, and a culture riven by hatred.

Collusion raises many of the most significant issues facing America in real life today.

How big a threat is Russia? Are American leftist activists susceptible to influence from abroad?

How far will our enemies go to disrupt our politics and weaken the nation?

Can we trust the media to differentiate between the good guys and the bad guys?

From its explosive opening through several twists and turns to its heart-stopping end, Collusion is their most timely and powerful novel yet.

Also by Newt Gingrich  |  View all 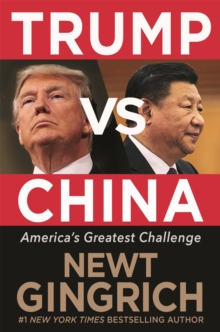 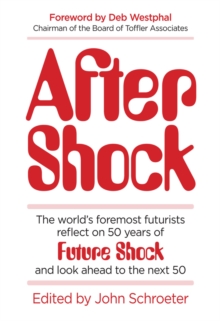 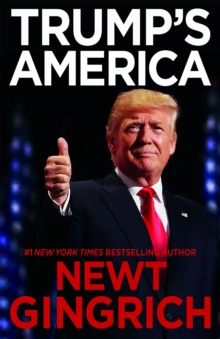 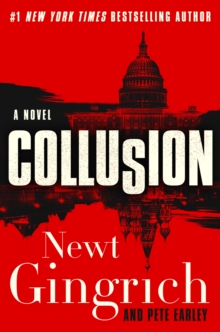 Also in the Mayberry and Garrett series  |  View all 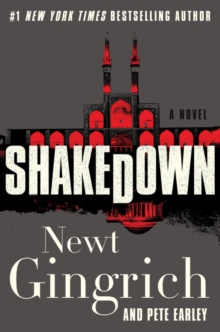 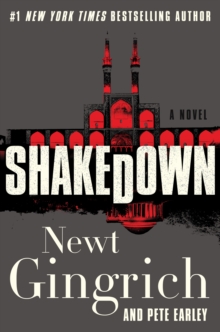 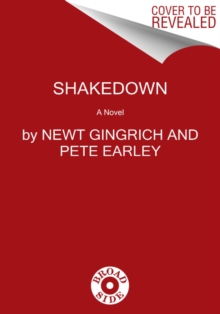