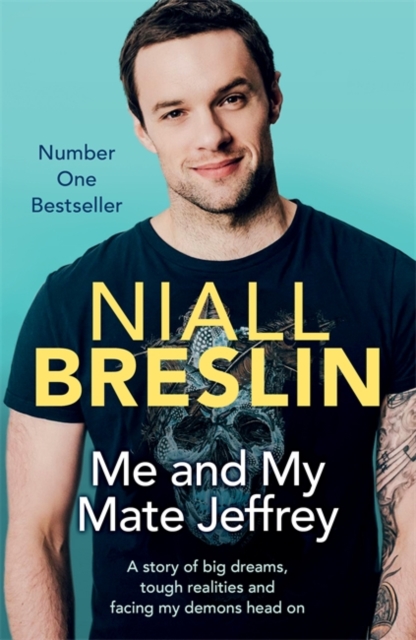 Me and My Mate Jeffrey : A story of big dreams, tough realities and facing my demons head on Paperback / softback

In his book, Niall Breslin speaks openly about living with depression and anxiety, and his crippling journey to finally acknowledging 'Jeffrey' - the name he chose for it - years after he took the decision to conceal his growing mental health issues from the world, at age 15. Told with raw honesty, it is a story of the demons that lay beneath outward success, and how they impacted on his career in sports and later music, as he coped with a condition that at times seemed hell bent on wrecking everything in its wake.

It is also the story of a road to reconciliation with brokenness - beginning after a massive panic attack before a live TV appearance in 2012 - leading to brighter horizons. Me and My Mate Jeffrey is an essential book for anyone who knows what it is to feel alone, and who doesn't know how to ask for help - or anyone who wants to better understand that journey.

Also by Niall Breslin  |  View all 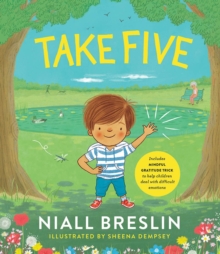 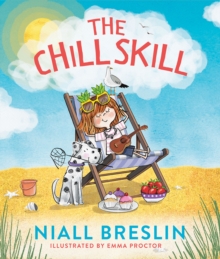 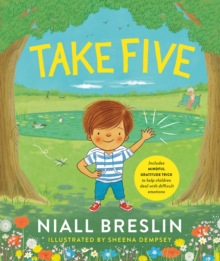