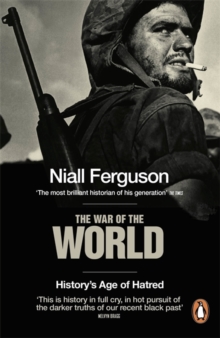 The War of the World : History's Age of Hatred Paperback / softback

The beginning of the twentieth century saw human civilization at its most enlightened, well-educated, globalized and wealthy.

What turned it into a bloodbath?Niall Ferguson re-tells the story of history's most savage century as a continual war that raged for 100 years.

From the plains of Poland to the killing fields of Cambodia, he reveals how economic boom-and-bust, decaying empires and, above all, poisonous ideas of race led men to treat each other as aliens.

It was an age of hatred that ended with the twilight, not the triumph, of the West. And, he shows, it could happen all over again. 'A heartbreaking, serious and thoughtful survey of human evil that is utterly fascinating and dramatic' Simon Sebag Montefiore, The New York Times'Unputdownable, controversial, compelling' Independent on Sunday'The grenade lobbed into the cosy tea party of received wisdom' Max Hastings'A big, bold and brilliantly belligerent book' Sunday Telegraph'History at its most controversial ... no one can afford to overlook it' Allan Mallinson'Hums with energy, quotable insights and pithy summaries' Observer'Gripping' Tristram Hunt 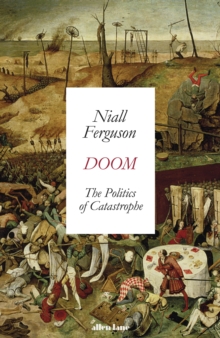 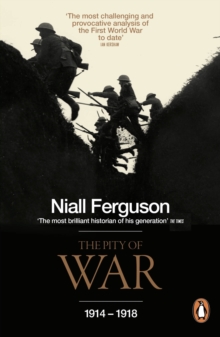 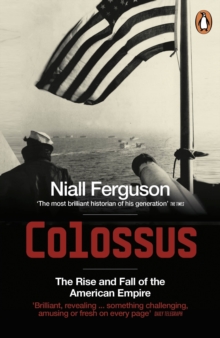 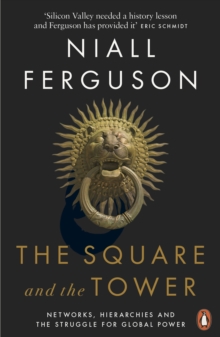