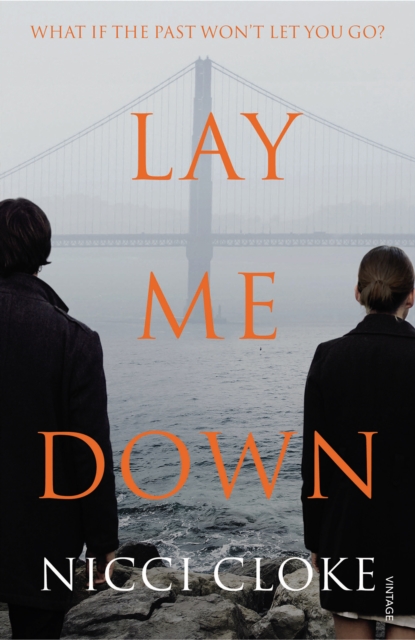 Lay Me Down Paperback / softback

What if the past won't let you go?London: 31st December, midnight.

For Elsa and Jack, a stolen kiss becomes a shot at real happiness.

Eight months later, they board a plane to begin a new life in San Francisco, where Jack has found his dream job working on the Golden Gate Bridge. But this is not your average boy-meets-girl love story, for Jack's new job comes with an extraordinary obligation.

No one told him about the Jumpers - the men and women who try to leap from the bridge to their deaths every year.

One in particular begins to haunt Jack, bringing back memories he thought safely buried.

As he becomes more and more preoccupied, and Elsa, alone in a new city, becomes increasingly isolated, both retreat into their pasts, back down the paths that led them to that New Year's Eve. And the fragile love between them starts to unravel... 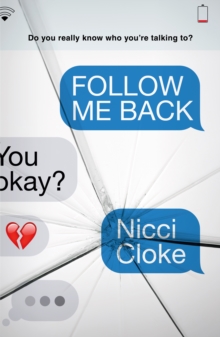 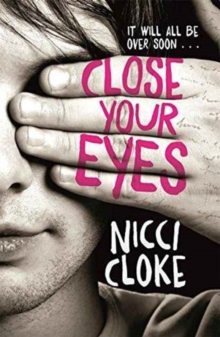 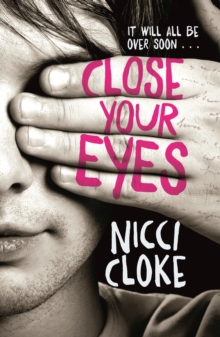 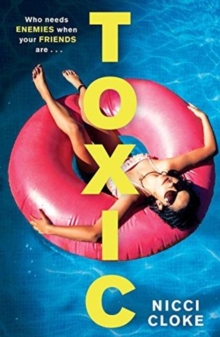