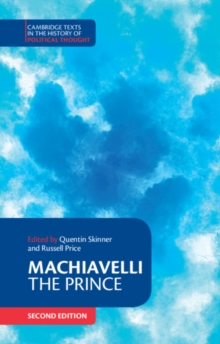 This new edition of the acclaimed translation of Niccolo Machiavelli's The Prince - revised for the first time after thirty years - includes a rewritten and extended introduction by Quentin Skinner.

Niccolo Machiavelli is arguably the most famous and controversial figure in the history of political thought.

The Prince remains his best-known work, and throws down a challenge that subsequent writers on statecraft and political morality have found impossible to ignore.

Quentin Skinner's introduction offers a lucid analysis of Machiavelli's text both as a response to the world of Florentine politics and as a critical engagement with the classical and Renaissance genre of advice-books for princes.

This new edition also features an improved timeline of key events in Machiavelli's life, helping the reader place the work in the context of its time, in addition to an enlarged and fully updated bibliography. 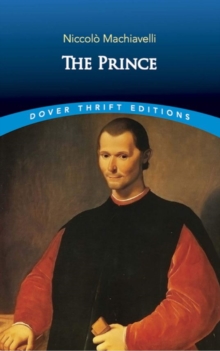 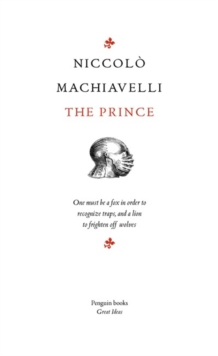 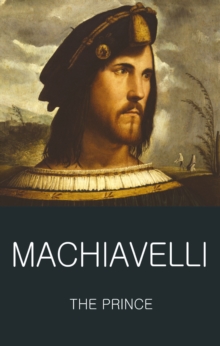 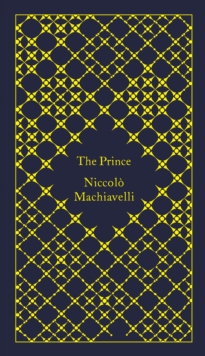 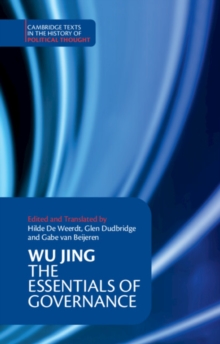 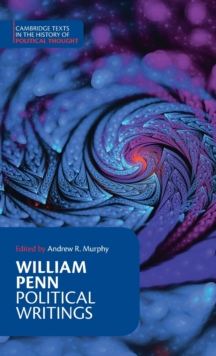 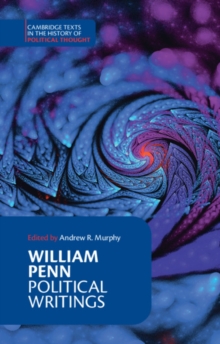 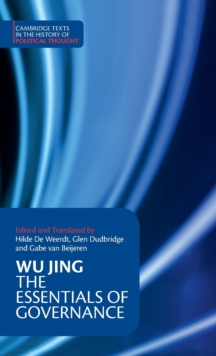