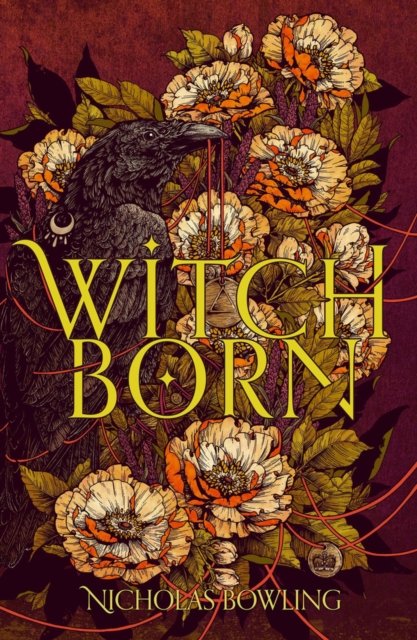 It's 1577. When her mother is burned at the stake for witchcraft, Alyce flees to London.

But it isn't just witchfinders she has to worry about.

Powerful political forces are also on her trail, dragging her into the feud between Queen Elizabeth I and Mary, Queen of Scots.

As Alyce struggles to understand her own powers, she is drawn into a web of secrets, lies and dark magic that will change the fate of England ...

Also by Nicholas Bowling  |  View all 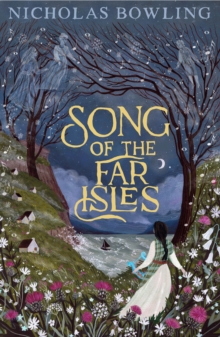 Song of the Far Isles 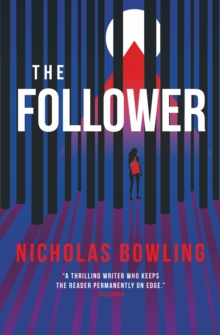 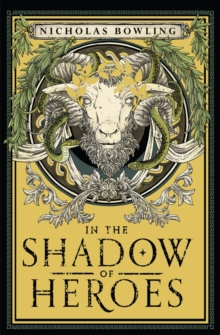 In the Shadow of Heroes 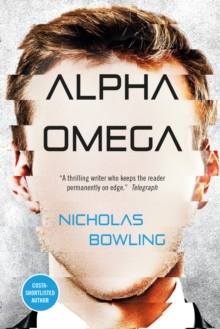