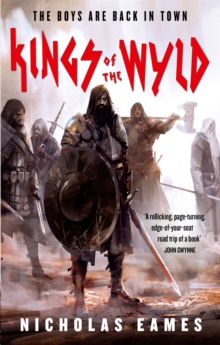 Kings of the Wyld : The Band, Book One Paperback / softback

Part of the The Band series

***WINNER OF THE 2018 GEMMELL AWARD FOR BEST DEBUT******WINNER OF FANTASY FACTION'S BEST FANTASY BOOK OF 2017 AWARD******WINNER OF REDDIT FANTASY'S BEST DEBUT NOVEL OF 2017 AWARD***'A fantastic read, a rollicking, page-turning, edge-of-your-seat road-trip of a book' - John Gwynne'In short: it rocks . . . I finished this book in one night. If I could, I'd see the tour, and buy the t-shirt' - B&N Sci-fi and Fantasy Blog'Could very well be the debut of the year' - Fantasy Book ReviewClay Cooper and his band were once the best of the best - the meanest, dirtiest, most feared and admired crew of mercenaries this side of the Heartwyld.

But their glory days are long past; the mercs have grown apart and grown old, fat, drunk - or a combination of the three.

Then a former bandmate turns up at Clay's door with a plea for help: his daughter Rose is trapped in a city besieged by an enemy horde one hundred thousand strong and hungry for blood.

Rescuing Rose is the kind of impossible mission that only the very brave or the very stupid would sign up for.

It's time to get the band back together for one last tour across the Wyld. LOOK OUT FOR BLOODY ROSE, THE SECOND BOOK IN THE BAND SERIES:'Bloody Rose solidifies what Kings of the Wyld proved. 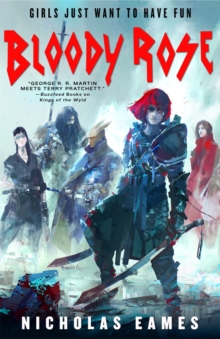 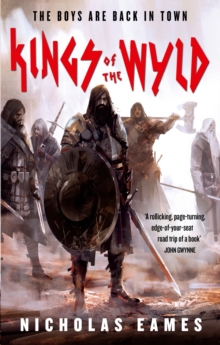 Kings of the Wyld 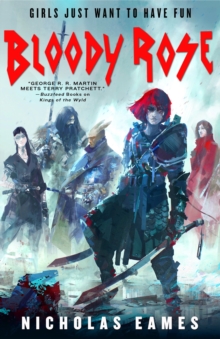 Also in the The Band series

Kings of the Wyld