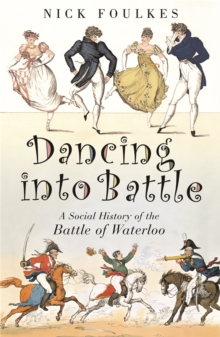 Dancing into Battle : A Social History of the Battle of Waterloo Paperback / softback

The social backdrop, vividly described, to one of the greatest battles in European history, Waterloo 1815The summer of 1815 saw the final and desperate efforts of European powers to usurp Napoleon's reign over France.

The pivotal moment was unfolding in an age where war was a social occasion; the military urgency was matched only by the soldiers and their wives' frantic efforts to keep apace of the lavish balls which were being thrown.

The intention to deny war with frivolity persevered until 15 June, when the tension broke, and troops exchanged dance partners for weapons and prepared for battle.

Nick Foulkes captures the sense of what it was like to be at the very hub of events when the fate of Europe seemed to hang in the balance.

Also by Nicholas Foulkes   |  View all 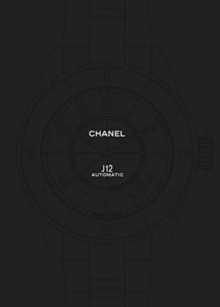 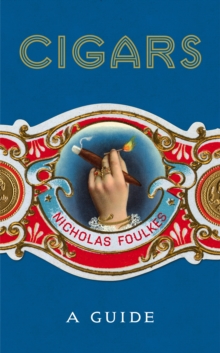 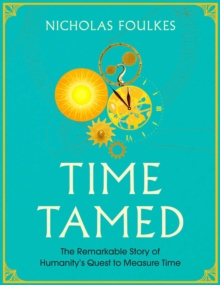 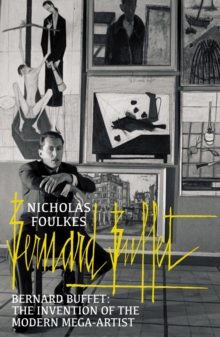