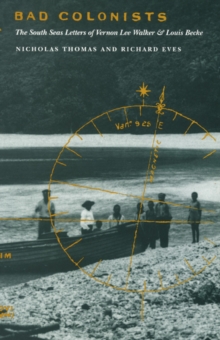 In Bad Colonists Nicholas Thomas and Richard Eves provide a window into the fantasies and realities of colonial life by presenting separate sets of letters by two late-nineteenth-century British colonists of the South Pacific: Vernon Lee Walker and Louis Becke.

Thomas and Eves frame the letters-addressed mostly to the colonists' mothers-with commentary that explores colonial degeneration in the South Pacific.

Using critical anthropology and theories of history-making to view the letter as artifact and autobiography, they examine the process whereby men and women unraveled in the hot, violent, uncivil colonial milieu.

An obscure colonial trader, Walker wrote to his mother in England from Australia, the New Hebrides (now Vanuatu), and New Caledonia-and also from ships in between those places-during the 1870s and 1880s.

Becke was a trader, too, but he was also a successful author of popular fiction that drew on his experiences in the Pacific.

Written from Micronesia in the early 1880s, Becke's letters are like Walker's in that they report one setback after another.

Both collections vividly evoke the day-to-day experiences of ordinary late-nineteenth-century colonists and open up new questions concerning the making and writing of selves on the colonial periphery. Exposing insecurities in an epoch normally regarded as one of imperial triumph, Bad Colonists will appeal to students and scholars of anthropology, colonial history, cultural studies, and Pacific history and culture.

Also by Nicholas Thomas   |  View all 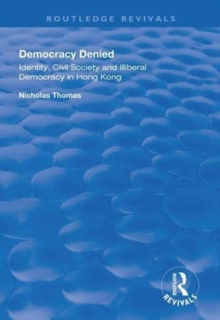 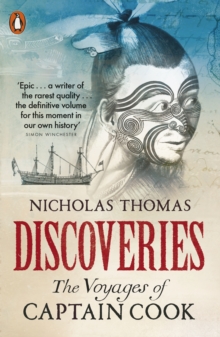 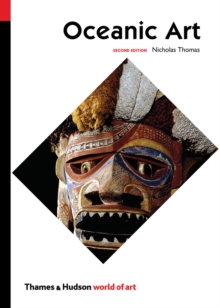 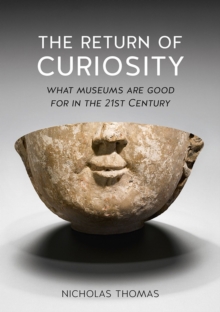 The Return of Curiosity