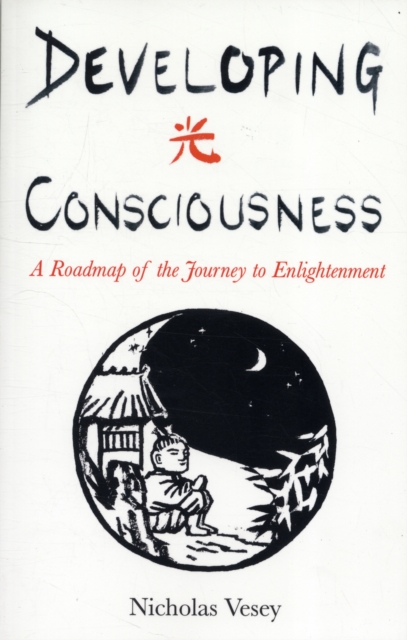 Developing Consciousness : A Roadmap of the Journey to Enlightenment Paperback / softback

Enlightenment, nirvana, mystical union, there is an experience of eternal truth that has always been the goal of spiritual seekers. And yet the way to this truth has often remained a closely guarded secret, revealed only to students who are prepared to follow the teachings of various sects or religions. Now these insights are laid bare without the smokescreen of religious language. Developing Consciousness is a roadmap of the journey to enlightenment that puts the reader firmly in the driving seat. Nicholas Vesey outlines this journey alongside an astonishing memoir laying bare the road he has taken in his own life, exposing both the highs and the lows he has encountered along the way. 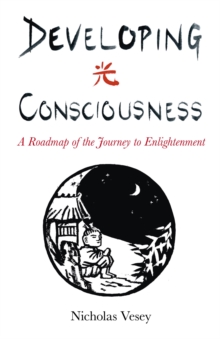