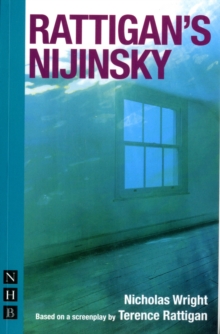 In a hotel room a once-lauded playwright meets Nijinsky's elderly widow, Romola, to fight over his latest play.

Meanwhile, in the same room, Diaghilev and the young Romola fight over the tormented Nijinsky In 1974, Terence Rattigan wrote a television script for the BBC about the relationship between Diaghilev, the impresario behind the Ballets Russes, and Nijinsky, the most renowned dancer of all time, which Rattigan described as 'the greatest love story since Romeo and Juliet'.

But the playwright withdrew the play and it was never produced.

Now in this bold re-imagining of events, Nicholas Wright investigates why.

Also by Nicholas Wright   |  View all 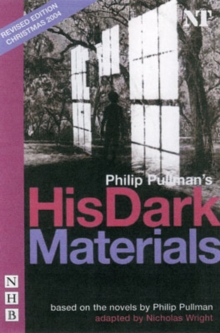 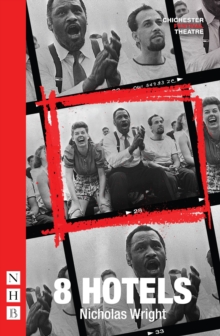 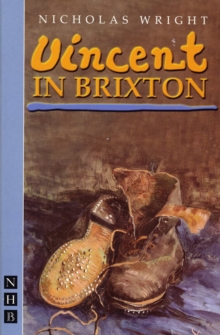 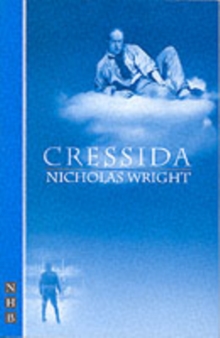