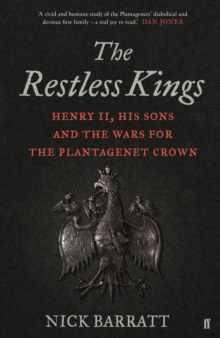 The Restless Kings : Henry II, His Sons and the Wars for the Plantagenet Crown Hardback

'A vivid and humane study of the Plantagenets' diabolical and devious first family - a real joy to read.' Dan Jones, author of The PlantagenetsIn The Restless Kings Nick Barratt presents the tumultuous struggle for supremacy between the first Plantagenet king, Henry II, and his four sons - a drama that tore apart the most powerful family in western Europe and shaped the future of two nations.

As well as exploring the personalities and crises facing these extraordinary people as a family, The Restless Kings follows them as they raced around western Europe, struggling to hold together a vast conglomeration of lands - often through force of arms - whilst constantly harried by the their nominal overlord and arch rival, Philip Augustus, king of France.

Although the key events took place over 800 years ago, their significance still resonates today.

Whether you're looking for the root causes of Brexit or tension in the Middle East, their origins can be found in the actions of the Angevin kings of England.

The Restless Kings will challenge everything you assumed you knew about the medieval world.

Above all, it brings to life some of the most remarkable, complex, flawed and brilliant monarchs ever to have sat on the English throne.

Also by Nick Barratt   |  View all 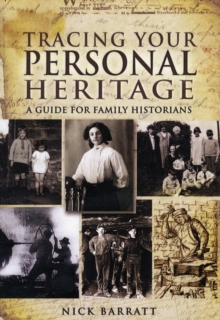 Nick Barratt's Guide to Your Ancestors... 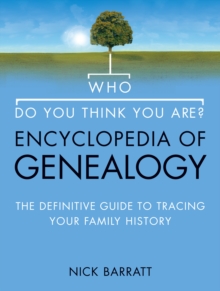 Who Do You Think You Are? Encyclopedia... 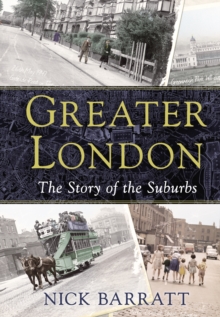 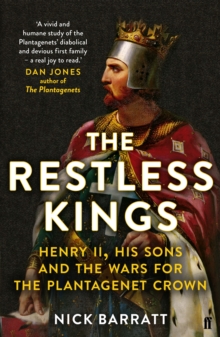