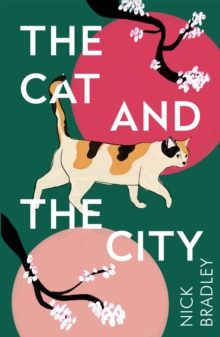 The Cat and The City : A BBC Radio 2 Book Club Pick Hardback

A BBC Radio 2 Book Club PickOne of the Independent's best June debuts'Ingenious ... touching, surprising and sometimes heartbreaking.' Guardian'If you're itching to read a new novel by David Mitchell ... try this.' The Times_______________In Tokyo - one of the world's largest megacities - a stray cat is wending her way through the back alleys. And, with each detour, she brushes up against the seemingly disparate lives of the city-dwellers, connecting them in unexpected ways. But the city is changing. As it does, it pushes her to the margins where she chances upon a series of apparent strangers - from a homeless man squatting in an abandoned hotel, to a shut-in hermit afraid to leave his house, to a convenience store worker searching for love.

The cat orbits Tokyo's denizens, drawing them ever closer. 'Masterfully weaves together seemingly disparate threads to conjure up a vivid tapestry of Tokyo; its glory, its shame, its characters, and a calico cat.' David Peace, author of THE TOKYO TRILOGY

Also by Nick Bradley   |  View all 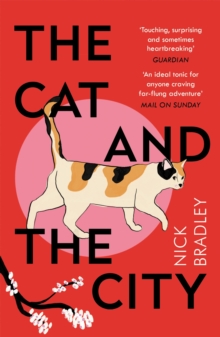 The Cat and The City 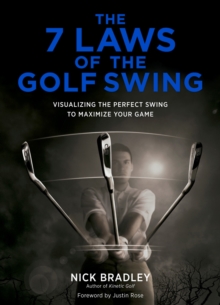 The 7 Laws of the Golf Swing 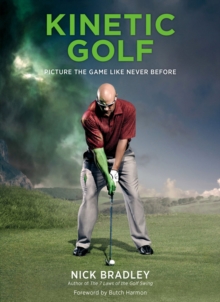 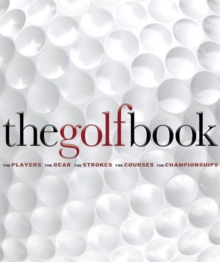