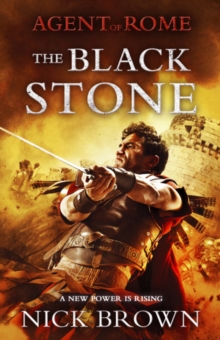 AD 273. Obsessed by the solar religions of the east, the emperor Aurelian sets out to obtain every sacred object within his realm.

But one - a mysterious rock said to channel the power of the sun god - lies beyond his reach.

Warrior-priest Ilaha has captured the legendary stone and is using it to raise an army against Rome. For Imperial agent Cassius Corbulo and ex-gladiator bodyguard Indavara, stopping him constitutes their greatest challenge yet.

Assisted by a squad of undercover soldiers and a Saracen chieftain, they trek south across the deserts of Arabia, encountering sandstorms, murderous money-lenders and a ruthless German mercenary. And when they finally reach Ilaha's mountain fortress, they face thousands of warriors who will give their lives to protect him ... and the black stone. 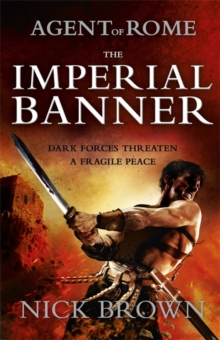 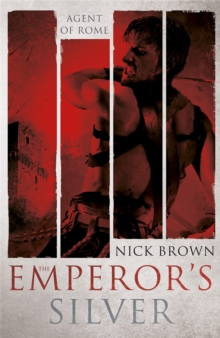 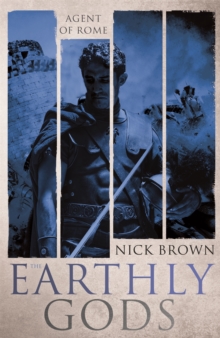 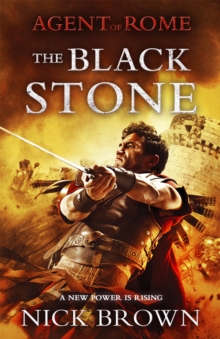