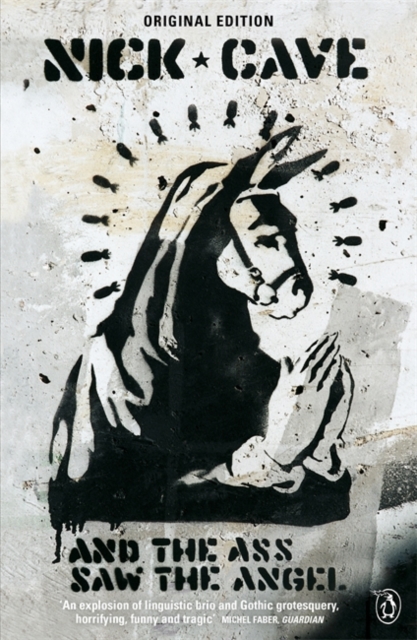 And the Ass Saw the Angel Paperback / softback

And the Ass Saw the Angel - Nick Cave's classic Gothic novel, in its full and original formOutcast, mute, a lone twin cut from a drunk mother in a shack full of junk, Euchrid Eucrow of Ukulore inhabits a nightmarish Southern valley of preachers and prophets, incest and ignorance.

When the God-fearing folk of the town declare a foundling child to be chosen by the Almighty, Euchrid is disturbed.

He sees her very differently, and his conviction, and increasing isolation and insanity, may have terrible consequences for them both... In 2009 Cave released a cut-down version of his novel but this reissue restores the full uncut text, as first published in 1989. Compelling and astonishing in its baroque richness, Nick Cave's acclaimed first novel is a fantastic journey into the twisted world of Deep Southern Gothic tragedy.

This book will be adored by readers of Will Self, William Faulkner and Falnnery O'Connor, as well as fans of the cult rock star everywhere. An explosion of linguistic brio and Gothic grotesquery, horrifying, funny and tragic' Michel Faber, Guardian'As if a Faulkner novel had been crossed with Whistle down the Wind and then narrated by a stoned blues musician ... heady' Daily TelegraphNick Cave was born in Australia in 1957.

He moved to London with his band The Birthday Party in 1990 and four years later he formed The Bad Seeds, with whom he has made 15 studio albums.

In recent years he has made two albums with his other band, Grinderman.

In 1999 he curated and directed the Meltdown Festival at London's South Bank Centre.

He has also written the soundtrack for a number of successful films including The Assassination of Jesse James, Lawless and The Proposition.

His novel And the Ass Saw the Angel was an international bestseller, Time Out's Book of the Year, and was reissued in the Penguin Essential series.

His second novel The Death of Bunny Monroe was published in 2009.

He lives in Brighton with his family.

Also by Nick Cave  |  View all 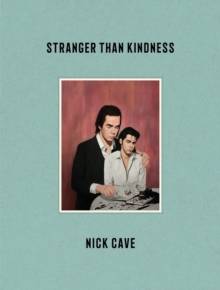 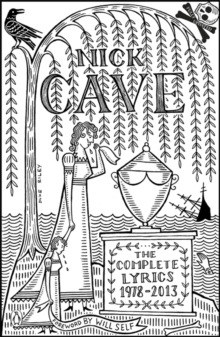 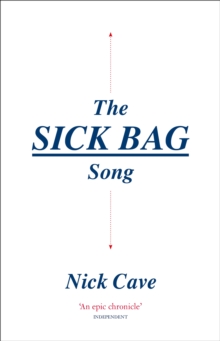 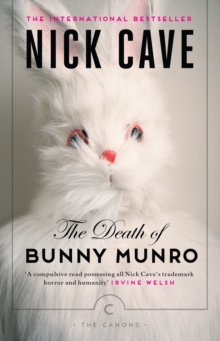 The Death of Bunny Munro