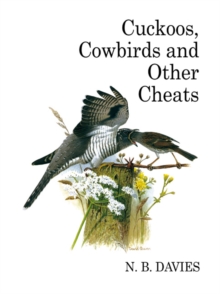 Cuckoos, Cowbirds and Other Cheats Hardback

Part of the Poyser Monographs series

In this fascinating new book, Nick Davies describes the natural histories of these brood parasites and examines many of the exciting questions they raise about the evolution of cheating and the arms race between parasites and their prey.

Brood parasites fill their armory with adaptations including exquisite egg mimicry, rapid laying, ejection of host eggs, murder of host young, chick mimicry and manipulative begging behavior: ploys shown by recent research to have evolved in response to host defense behavior or through competition among the parasites themselves.

How is this arms race conducted? Will defenseless hosts develop defenses in time, or are there constraints which limit the evolution and perfection of host defenses? And why are so few species obliged only to lay eggs in host nests?

Have host defenses limited the success of brood parasitism, or is it in fact much more common than we suspect, but occurring mainly when birds parasitize the nest of their own kind?

All of these puzzles are examined in descriptions of the natural history of each of the groups of parasites in turn. Here is a book with wide appeal, both to amateur naturalists fascinated by this most singular and macabre of behaviors and by ornithologists and ecologists interested in the evolution of ecology and behavior.

The story takes us from the classic field work earlier this century by pioneer ornithologists such as Edgar Chance, Stuart Baker, Herbert Friedmann and others, through to the recent experimental field work and molecular techniques of today's leading scientists.

We visit brood parasites in Europe, Asia, Japan, Africa, Australasia, and North and South America, to look at some of the worlds most interesting birds and some of biology's most interesting questions, many of which still beg answers from ornithologists in the future. Brilliant illustrations by David Quinn illuminate the species discussed, showing many behaviors never before illustrated and conveying the thrill of watching these astonishing birds in the wild. 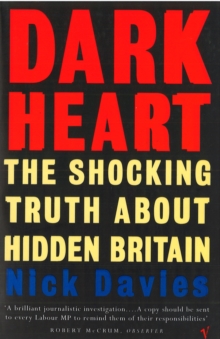 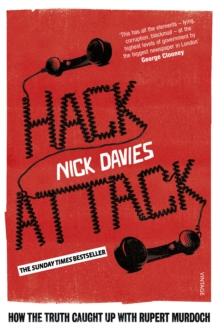 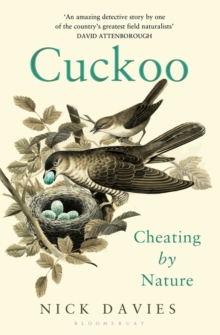 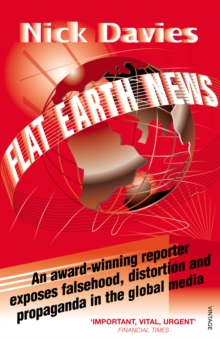 Also in the Poyser Monographs series   |  View all 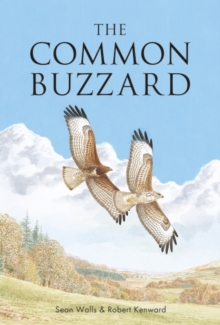 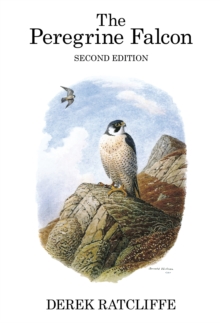 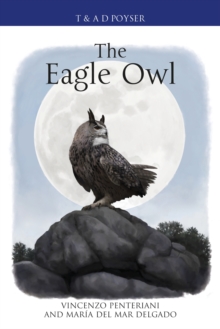 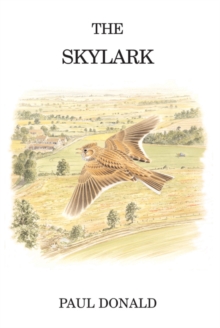