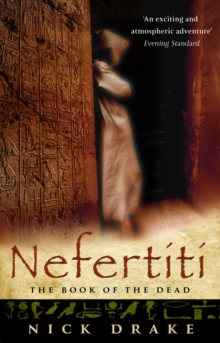 Nefertiti : (A Rahotep mystery) A compelling and evocative thriller set in Ancient Egypt that will keep you gripped! Paperback / softback

Nefertiti - the most powerful, charismatic and beautiful Queen of the ancient world.

With her husband, Akhenaten, she rules over an Empire at the peak of its glory and domination.

Together, they have built a magnificent new city in the desert on the banks of the Nile.

They are about to host kings, dignitaries and leaders from around the Empire for a vast festival to celebrate their triumph.

But suddenly, Nefertiti vanishes. Rahotep is the youngest chief detective of the Thebes division; a 'Seeker of Mysteries' who knows about shadows and darkness, and who can see patterns where others cannot.

His unusual talents earn him a summons to the royal court.

Rahotep is given ten days to find the Queen and return her in time for the festival.

Success will bring glory - but if he fails, he and his young family will die... Closely based on historical research, NEFERTITI tells the hidden story of the crimes, mysteries and secrets of the dark game of power played out against the vast panorama of a society in revolution. 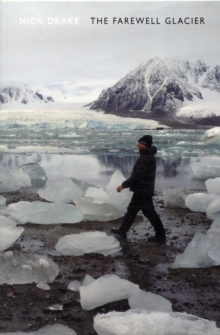 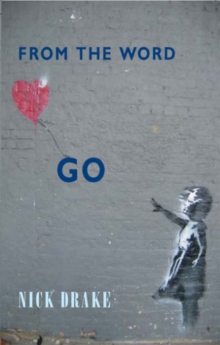 From the Word Go 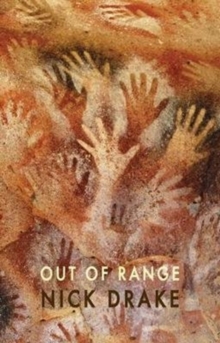 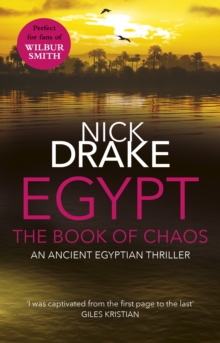