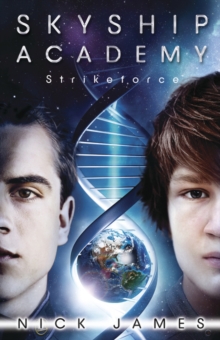 Two brothers battle for one planet's fate As the alien Authority's invasion begins, mankind stands on the brink of annihilation.

Cassius Stevenson and his brother Jesse Fisher--descendants of the planet Haven's resistance forces--must forge alliances with the embittered factions on Earth to defend against the brutal attack.

But the Authority has only begun to fight. When their terrible new weapon sends Earth's fragile coalition into turmoil, humanity's last chance at survival lies in the hands of the two brothers, whose fates are linked more closely than they ever imagined. 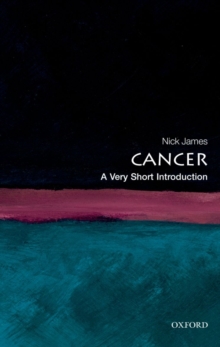 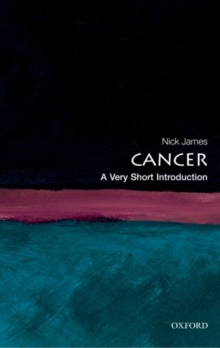 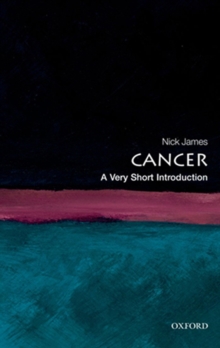 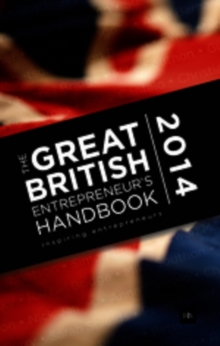