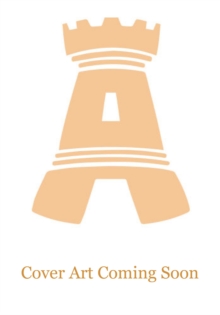 Lesney Products was formed in 1947 to make zinc castings, mainly for the building industry; toys were a sideline when business happened to be slow.

To cash in on the upcoming 1953 Coronation of Princess Elizabeth they decided to model a miniature of the Coronation Coach.

When this sold a million pieces it spurred on and financed a new venture that would become a household name: Matchbox Miniatures.

In 1954 came the #5 London Bus and the #7 Horse Drawn Milk Float and the range took off, with road vehicles of all sorts, all modelled at a size that would fit in a child's hand. And these were joined by Accessory Packs and Major Packs, slightly larger toys but made to Matchbox size, plus fold-out Card Roadways, Service Stations, Pocket Catalogues and Carry Cases.

Then in 1969 came great change. Mattel had released their range called 'Hot Wheels' with high-speed wheels and axles, and in order to compete Matchbox retooled everything to have their own Superfast wheels and axles, along with brighter or newer colour schemes. 'Superfasts' regained their lost sales and were a common sight in every playground and young person's bedroom in the 1970s and 80s. Beloved of two generations of children, and now highly collectable, the Matchbox 1-75 range is a British institution that has now found its perfect introduction in this book. 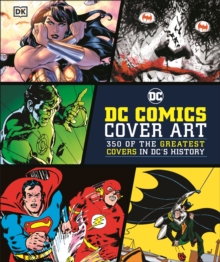 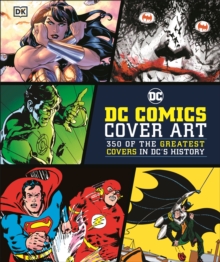 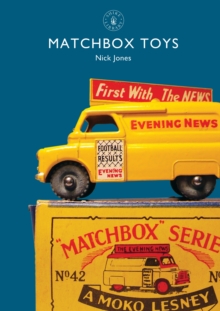 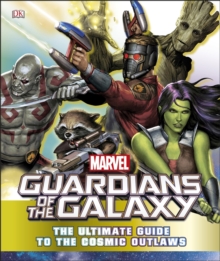 Marvel Guardians of the Galaxy The...