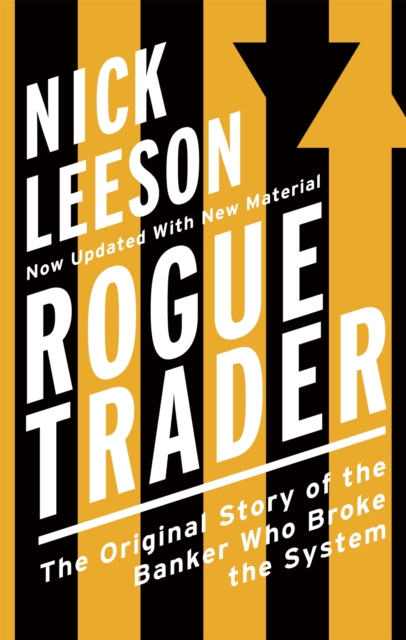 When Leeson was arrested in 1995 for bringing Barings Bank to its knees, it initially seemed as if he had single-handedly crushed the company.

Indeed, it was he alone who found himself in the dark confines of a Singapore jail, from where he wrote Rogue Trader.

Now updated for the twentieth anniversary of the collapse of Barings, this is his story of a broken system; of a cast of characters blind to anything but profits - whatever the cost.

Leeson's tale of boom and bust is an important reminder of the immense power the banking system held and, worryingly, still holds. 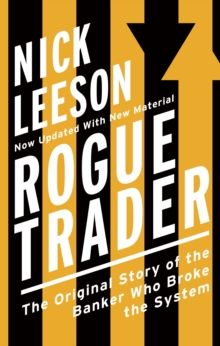 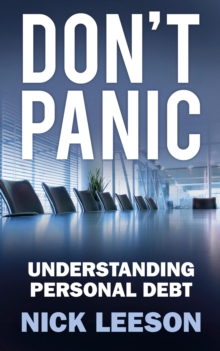 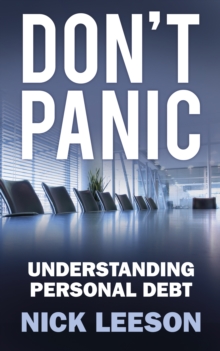