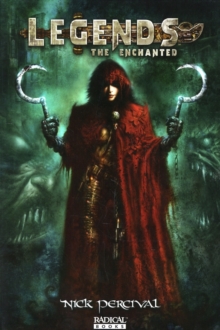 You think you know them? Think again! Enter a fantasy world inhabited by the characters from the "Grimm Fairy Tales" in "Legends: The Enchanted", a dark, Steam-Punk twist on folklore and fairy tales.

Someone is killing immortals, and when the twisted, burned remains of the half-wood, half-mechanical giant Pinocchio are found, wolf hunter Red Hood and giant killer Jack take it as an insult that won't stand.

With the help of other immortals along the way (like Goldilocks and psychic twins Hansel and Gretel), Jack and Red team up on an adventure to stop whatever, or whoever, is weakening their powers and killing off their friends. 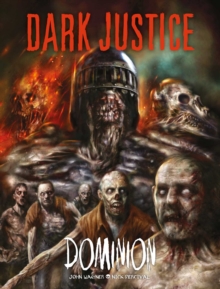