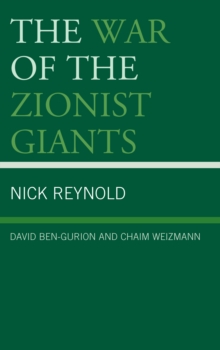 The War of the Zionist Giants : David Ben-Gurion and Chaim Weizmann Hardback

Two major forces in the creation of the State of Israel in May 1948 were David Ben-Gurion and Chaim Weizmann.

While each "giant" led very different lives, their paths crossed, or often clashed, as they became major influencers on the world stage.

They worked together to bring about an independent Jewish state while simultaneously clashing over different political styles and beliefs.

Weizmann became the President of the Zionist Organization while Ben-Gurion worked to oppose him as much as possible.

This book describes the battle between two very strong and determined "giants" which took place over 32 years.

The author explores the lives of each man and what factors led to their differing political beliefs.

Reynold also examines the specific instances in which the two clashed or worked together to bring about change. 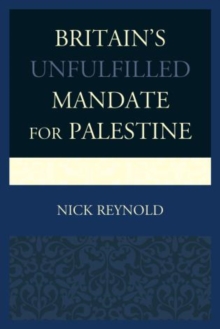 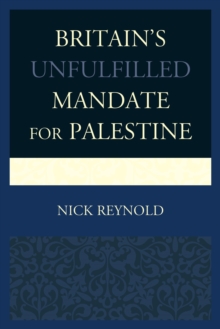 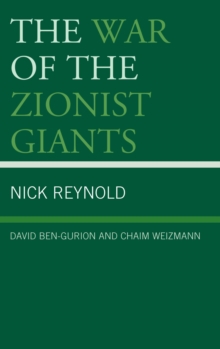 The War of the Zionist Giants