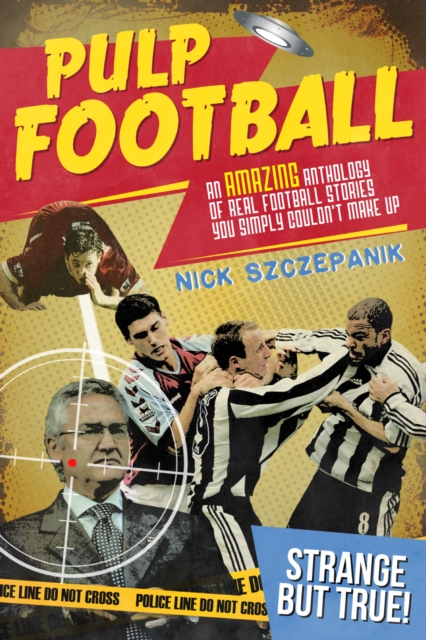 Football is about goals, great players and glory. But it's also about own goals, goats and the game gone wrong.

Pulp Football looks at the comedy rather than the beauty of the world's favourite sport, the farce not the force: the incompetent coaches, the 30-yard thunderbolt that ends up in the wrong net, the players' Christmas parties that ended up in the courts.

Find out how a murder was uncovered because Blackburn built a new stand, which manager was sacked after only ten minutes in a job, which mascot pulled the head off a rival and kicked it into the stands and which player scored all four goals in a 2-2 draw.

Written by experienced Fleet Street scribe Nick Szczepanik, he has unearthed some cracking tales and stood up some of those so-called football myths.

With sections devoted to owners, managers, goalkeepers, players, mascots, fans and of course, sex, drugs and rock n roll...Pulp Football is what it says it is: an amazing anthology of true football stories you simply couldn't make up! 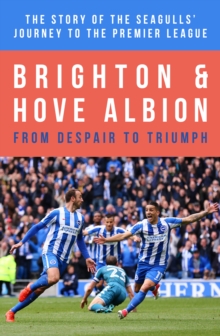 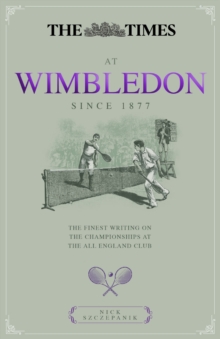 The Times at Wimbledon 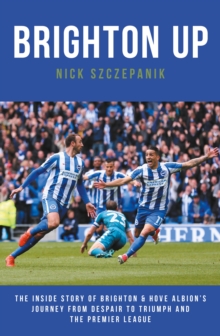