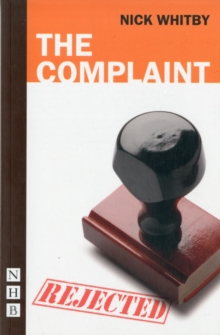 Afra has decided to make a complaint. She is certain that her grievance is legitimate and she is perfectly clear about her Rights. And she has no intention of giving up until she has some satisfaction. But she had reckoned without the bureaucracy. As her case is passed up through the tiers, towards the very highest echelons, she finds herself increasingly drawn into a Kafkaesque world where nothing is quite as it seems and where office politics can lead to unlawful questioning, torture and even murder - Nick Whitby's Kafkaesque drama set in a bureaucratic dystopia fuelled by uncertainty, fear and paranoia debuted at Hampstead Theatre in 2012. 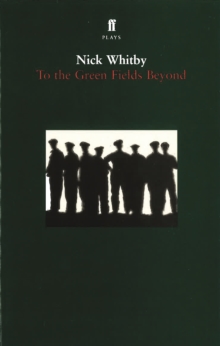 To the Green Fields Beyond 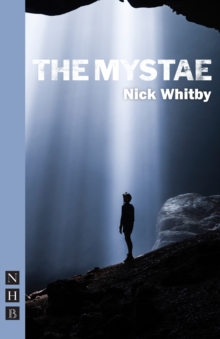 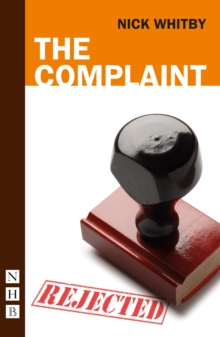