111 Places in Austin That You Must Not Miss Paperback / softback

Those who know Austin know it to be a magical place.

It's never felt quite like the rest of Texas here. Still, there's the same sense of intense pride for one's place. The underbelly of Austin is just as full of strange delights as its surface is.

Scandals and corruption reveal themselves in this political town.

The legacies of one of the earliest serial killers and mass shootings linger ominously.

Yet despite its dark secrets, little-known stories of progress and creativity abound too.

Music venues and local pools have fought and continue to fight racism.

There is a universal love for queso, a Tex-Mex delicacy, and Leslie, an iconic cross-dressing homeless activist who was said to personify the city's motto - these stories bring people together, and now they're yours to discover. 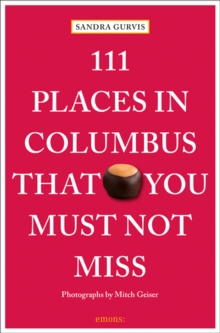 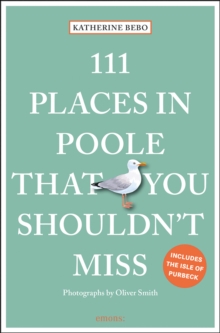 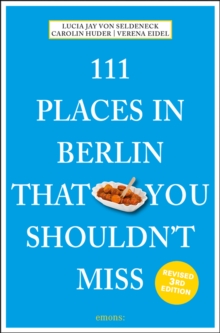 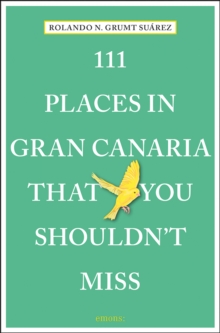