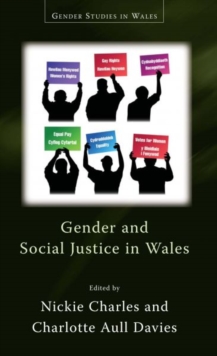 Part of the Gender Studies in Wales series

This book assesses how policies developed by the National Assembly for Wales are affecting gender inequalities and investigates whether they are having an impact on social justice for women in Wales.

In 1999 the first elections to devolved governments took place in Scotland and Wales.

In Wales this resulted in 40 per cent of Assembly Members being women.

In 2003 this proportion increased to 50 per cent which makes the National Assembly for Wales 'the first legislative body with equal numbers of men and women in the world' ("The Guardian", 3/5/03).

This new gender balance of political representatives is a significant change in the gendering of political institutions and this, together with the creation of a new tier of government, has the potential to create new opportunities for the development of social policies which address gender and other social inequalities.

Each chapter investigates a particular aspect of social policy, exploring the way it has developed since devolution and the extent to which considerations of gender and social justice for women are central to this development. The empirical chapters which form the core of the book are situated theoretically and politically by the first chapter which discusses how gender and social justice can be theorised and explores devolution and its relation to gender politics in Wales.

Also in the Gender Studies in Wales series   |  View all 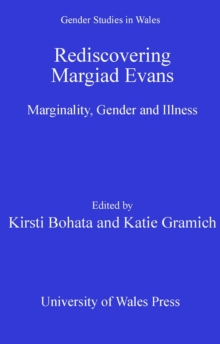 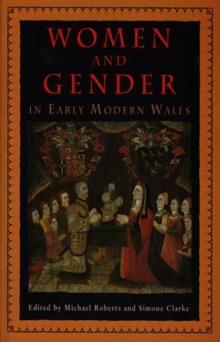 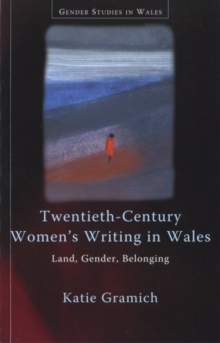 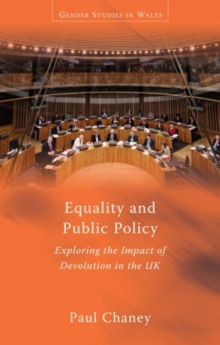