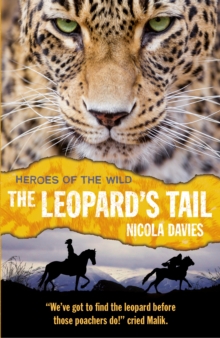 Part of the Heroes of the Wild series

Malik loves exploring the mountains near his village in Armenia, and he's never forgotten the leopard he once saw as a very young boy.

But the night he hears a shot from a poacher's gun ring out across the mountain he knows his leopard is in grave danger.

As Malik strives to find out who would want to kill such a beautiful creature, he uncovers a villainous plot that will mean not only the death of his rare and beloved leopard, but will harm every other living thing in the mountains too.

Also by Nicola Davies   |  View all 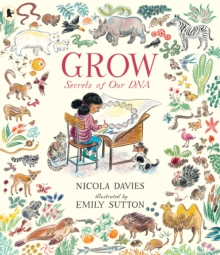 Grow: Secrets of Our DNA 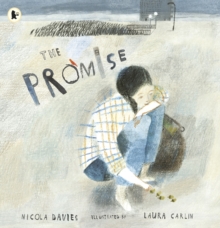 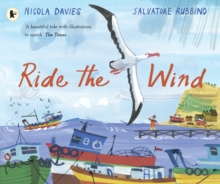 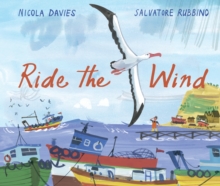 Also in the Heroes of the Wild series   |  View all 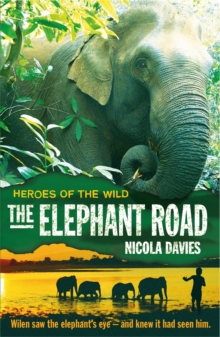 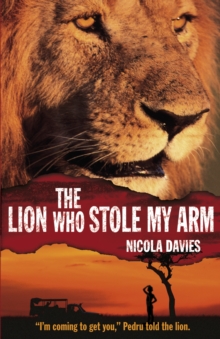 The Lion Who Stole My Arm 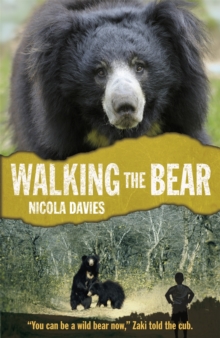 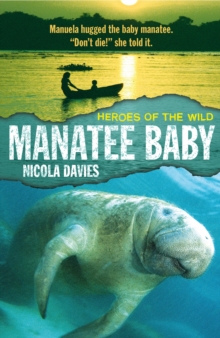