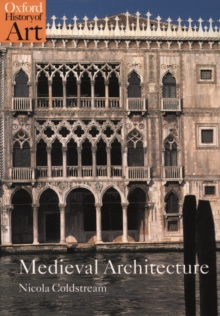 Medieval architecture comprises more than the traditional image of Gothic cathedrals and the castles of chivalry.

A great variety of buildings - synagogues, halls, and barns - testifies to the diverse communities and interests in western Europe in the centuries between 1150 and 1550. This book looks at their architecture from an entirely fresh perspective.

It shifts the emphasis away from such areas as France towards the creativity of other regions, including central Europe and Spain.

It treats the subject thematically, seeking what all buildings, both religious and secular, have in common, and how they reflect the material and spiritual concerns of the people who built and used them.

It considers how and why, after four centuries of shaping the landscapes and urbanpatterns of Europe, medieval styles were superseded by classicism. 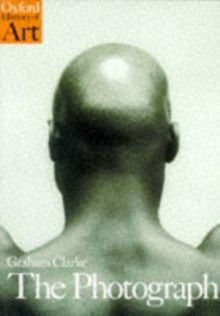 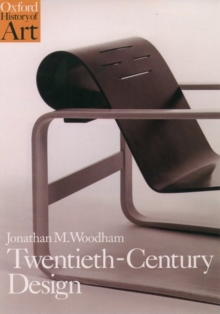 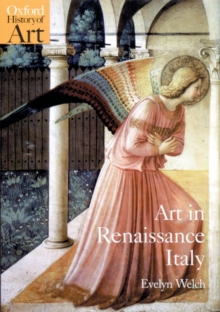 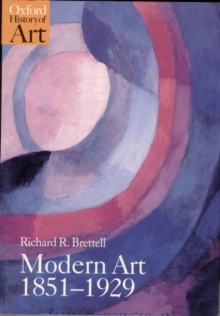