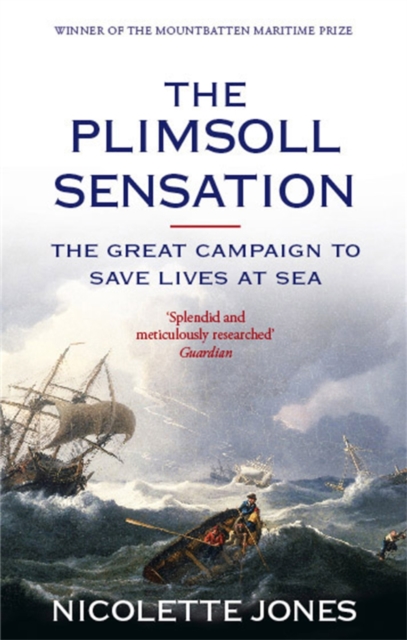 The Plimsoll Sensation : The Great Campaign to Save Lives at Sea EPUB

This enthusiastically reviewed, scrupulously researched and prize-winning book, which was a BBC Radio 4 Book of the Week, chronicles a resonant episode of Victorian history. It is the tale of the agitation led by Samuel Plimsoll MP, 'The Sailor's Friend', and by his wife Eliza, who worked together to defend sailors against nefarious practices including overloading and the use of unseaworthy 'coffin-ships'.

The backlash of libel cases and vilification almost ruined Plimsoll, but his drive and passion made him feverishly popular with the public; he was the subject of plays, novels, street ballads and music hall songs.

With the demonstrative support of the nation, he faced down his enemies, came close to ousting Disraeli's government and achieved lasting safety measures for merchant sailors, including the load line that bears his name.

Nicolette Jones throws light on a cross-section of Victorian society and tells the story of an epic legal, social, and political battle for justice, which is still an inspiring example of how the altruism and courage of determined individuals can make the world a better place.

Also by Nicolette Jones  |  View all 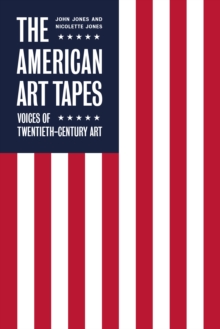 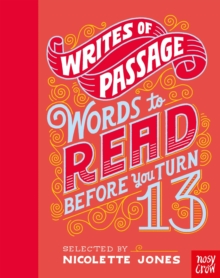 Writes of Passage: Words To Read Before... 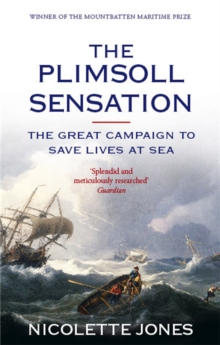 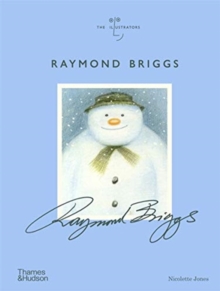