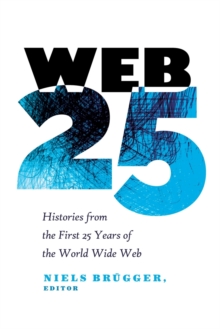 Web 25 : Histories from the First 25 Years of the World Wide Web Paperback / softback

Part of the Digital Formations series

Web 25: Histories from the First 25 Years of the World Wide Web celebrates the 25th anniversary of the Web.

Since the beginning of the 1990s, the Web has played an important role in the development of the Internet as well as in the development of most societies at large, from its early grey and blue webpages introducing the hyperlink for a wider public, to today's multifacted uses of the Web as an integrated part of our daily lives. This is the first book to look back at 25 years of Web evolution, and it tells some of the histories about how the Web was born and has developed.

It takes the reader on an exciting time travel journey to learn more about the prehistory of the hyperlink, the birth of the Web, the spread of the early Web, and the Web's introduction to the general public in mainstream media.

Furthermore, case studies of blogs, literature, and traditional media going online are presented alongside methodological reflections on how the past Web can be studied, as well as accounts of how one of the most important source types of our time is provided, namely the archived Web. Web 25: Histories from the First 25 Years of the World Wide Web is a must-readfor anyone interested in how our online present has been shaped by the past.

Also in the Digital Formations series   |  View all 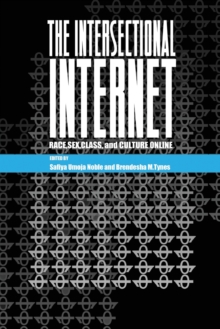 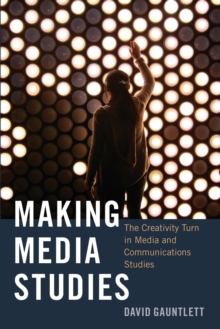 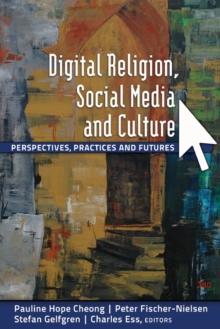 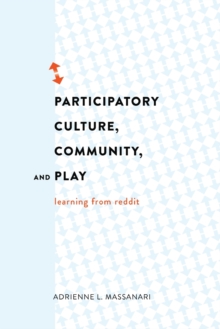