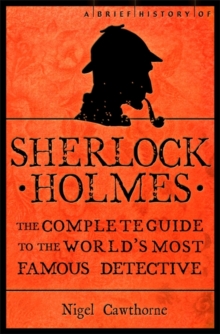 Although Holmes was not the first literary detective, he continues to have a perennial allure as the ultimate sleuth.

As Holmes is being re-introduced to a new audience through TV and film, Cawthorne introduces the general reader to Holmes and his creator Arthur Conan Doyle.

He gives a full biography of author as well as his creation, including his resurrection following his unlikely death at the hands of arch enemy, Moriarty.

Cawthorne also surveys the world of Holmes, looking at Victorian crime, the real characters behind Dr Watson and Inspector Lestrade, as well as the world on the doorstep of 22b Baker Street. 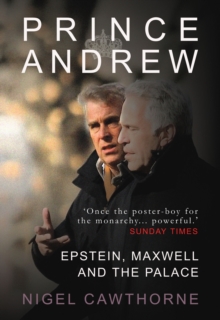 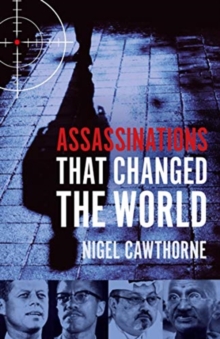 Assassinations That Changed The World 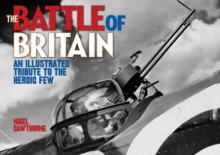 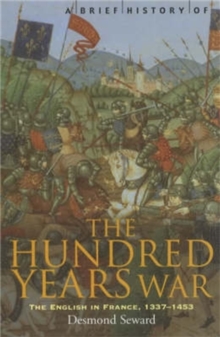 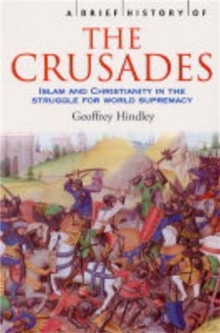 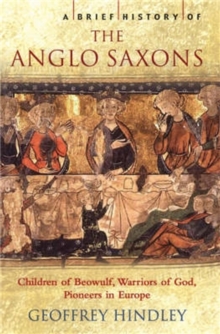 A Brief History of the Anglo-Saxons