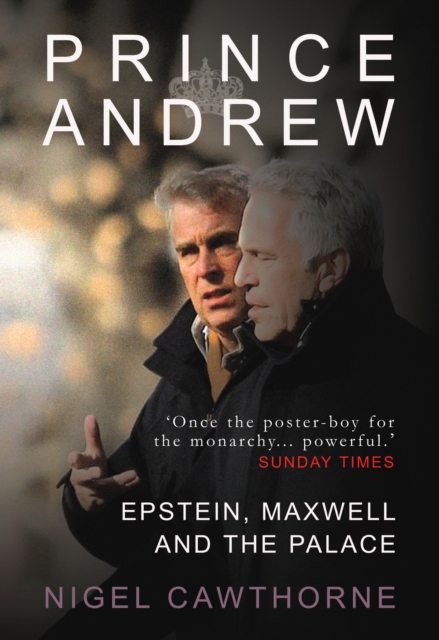 Just before the marriage of Kate and Wills, a snapshot of Andrew with his arm around the naked midriff of the billionaire's most articulate victim had surfaced.

Despite sending stringent defamation warnings, the palace had been powerless to prevent headlines on the controversial friendship from moving in its direction like a hurricane.

Prince Andrew: The End of the Monarchy and Epstein investigates the story of the key players and allegations and counter-allegations in this unique, high-stakes royal drama.

It provides a gripping and uncommon insight into the hidden privileges enjoyed by global power brokers, royalty and billionaires.

Transcending the life of one man, it characterises a whole institution and a way of life - the monarchy as we know it today. From 2001, Prince Andrew acted as Britain's trade envoy suddenly enjoying lavish travel and expense accounts of over a 1 million a year.

In 2006, a Kazakhstan billionaire bought Sunninghill Park, the Queen's wedding gift to Andrew and Fergie, for GBP3 million over the GBP12 million asking price yet never moved into the property (it was demolished in 2016). Andrew's official involvement with UK trade came to an abrupt end in 2011 after the prince was overheard discussing Saudi bribery and bribery in Kyrgyzstan, arguing that 'people should be allowed to get on with their jobs'. And that was only the beginning as this first biography reveals. 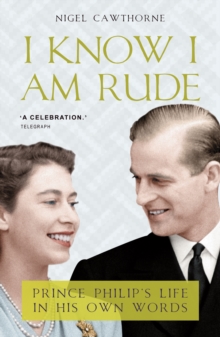 I Know I Am Rude 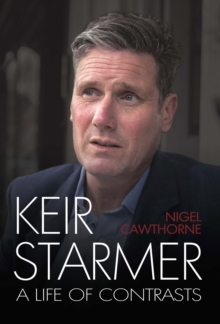 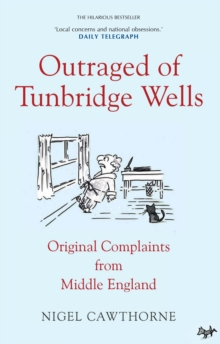 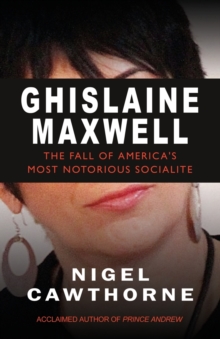