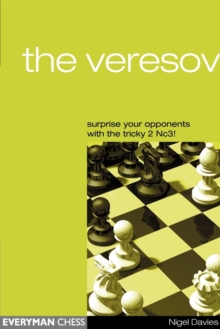 The Veresov: Surprise Your Opponents with the Tricky 2 Nc3 Paperback / softback

The Veresov is a surprisingly tricky system that, in the right hands, can be a powerful attacking weapon.

One advantage of this underrated line is that players with the black pieces are less likely to be familiar with all the subtleties here than in a more mainstream opening.

In this book, Grandmaster Nigel Davies arms the reader with an all-in-one repertoire with the white pieces, with the Veresov being the central line.

Davies delves into the secrets of the opening, explaining both the tactical and positional ideas, and highlighting the main plans for both sides. *An aggressive opening repertoire for White *Ideal for club and tournament players *Full explanation of the latest theory

Also by Nigel Davies   |  View all 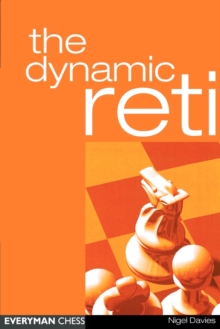 The Dynamic Reti, the 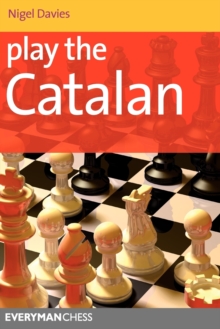 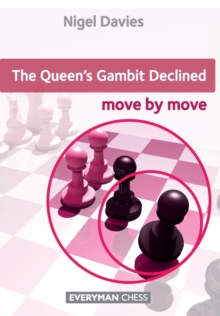 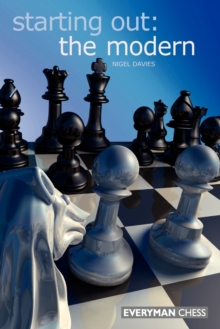 Starting Out: The Modern