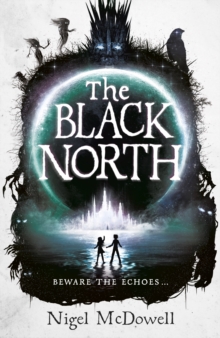 Based on Irish legends and mythology, this is an enchanting new fantasy from the author of TALL TALES FROM PITCH END. The Divided Isle, once a place of peace and tranquillity, has been ravaged by war.

Twins Oona and Morris live with their grandmother in a stone cottage in the quiet southern county of Drumbroken, but the threat of the Invaders of the Black North - the ravaged northern part of the island - is coming ever closer.

When Morris, fighting against the Invaders, is kidnapped by one of the evil Briar Witches, Oona must journey to the unknown realms of the Black North in search of her brother.

She is accompanied only by Merrigutt, a jackdaw with mysterious transformative powers, and a treasured secret possession: a small stone in the shape of a plum, but a stone that reveals truths and nightmares, and which the Invaders and their ruler, the King of the North, seek more than anything.

Oona must keep the stone safe at all costs, and find her brother, before the King of the North extends his evil hold over the whole island and destroys it forever.

Also by Nigel McDowell   |  View all 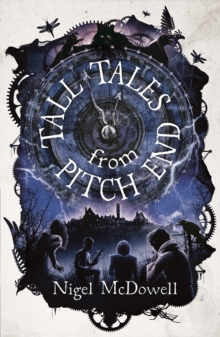 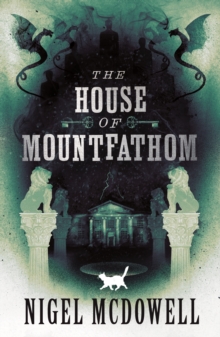 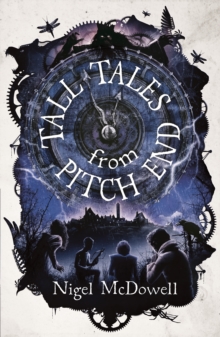 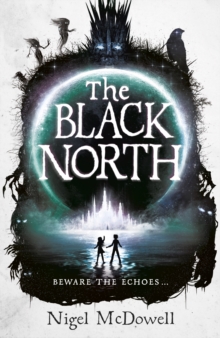