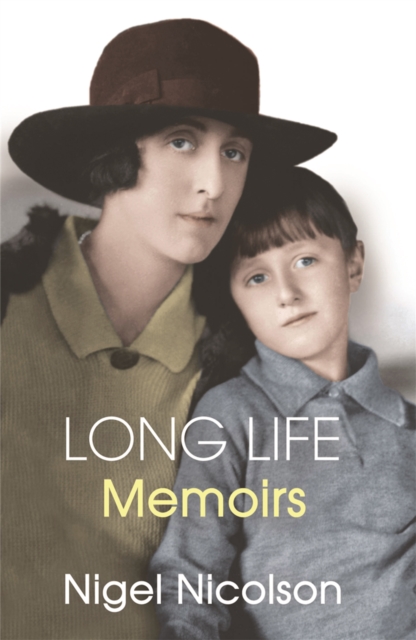 In these memoirs he offers a fresh perspective on their marriage as seen from the viewpoint of one of their children, tells how his twenties were, like others of his generation, subsumed by the second world war (he served in the Grenadier Guards in North Africa), and covers his later life as an MP and full-time writer and publisher with great insight and style.

Also by Nigel Nicolson  |  View all 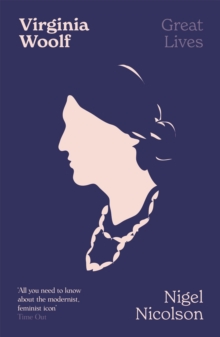 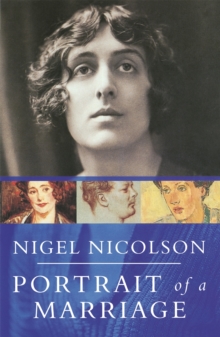 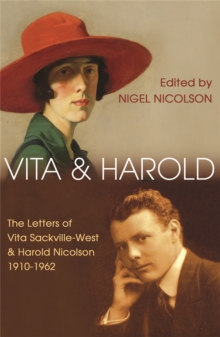 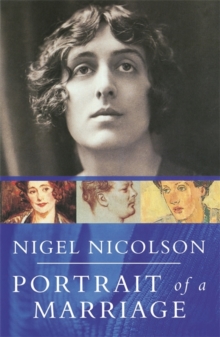