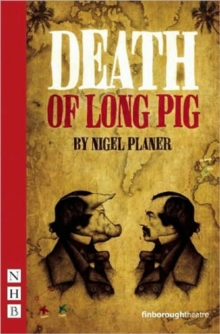 'Long Pig; A white man to be eaten' Here where the living eat the dead, the dead may eat the living too.

Their spirits are all around us now, carved in the rock, in the shells, in the trunk of the Pandanu tree - Deep in the Polynesian islands of the Pacific Ocean, hungry spirits circle the homes of writer Robert Louis Stevenson and artist Paul Gauguin.

The path to Stevenson's grave, his 'Road to Paradise', is complete; he can pass on anytime he likes.

But, having spent thirty years in rigorous combat with the grim reaper, is he finally ready to concede defeat?

His islander maid, Java is terrified his spirit will get waylaid on its journey back to Edinburgh and stay to devour her soul.

Gauguin too, is ready - he has bought rum, arsenic and morphine for his suicide cocktail and is certain he's not long for this world.

It seemed easy enough to avoid being arrested by the gendarme, but he'll be damned if they give him a Catholic burial in consecrated ground. "Death of Long Pig", a reference to the native South Sea Islanders' term for a white man to be eaten, premieres at the Finborough Theatre, London, on 7 July 2009.

Also by Nigel Planer   |  View all 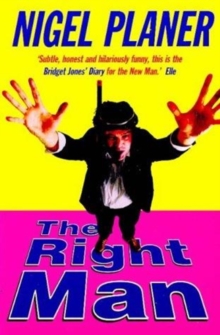 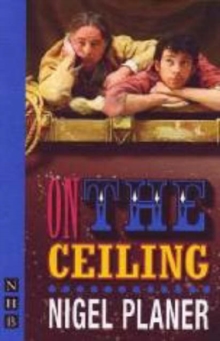 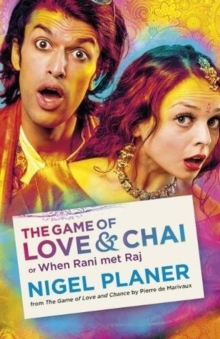 The Game of Love and Chai 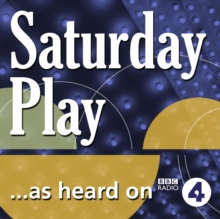 On The Ceiling (BBC Radio 4 Saturday...