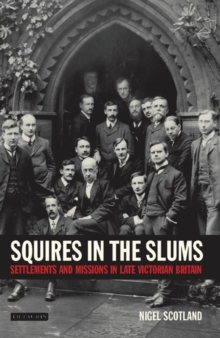 Squires in the Slums : Settlements and Missions in Late Victorian Britain Hardback

Settlements were a distinctive aspect of late-Victorian church life in which individual philanthropic Christians were encouraged to live and work in communities amongst the poor and set an example for the underprivileged through their own actions.

Often overlooked by historians, settlements are of great value in understanding the values and culture of the 19th century.

Settlement missions were first conceived when Samuel Barnett, the incumbent of St.

Jude's, Whitechapel, in the East End of London, sought to introduce them as a major aspect of Victorian church life.

Barnett argued that settlers should be incorporated into London communities that suffered from squalor and poverty to live and work alongside the poor, to demonstrate their Christian faith and attempt to enhance social conditions from the inside.

His first recruits were Oxford undergraduates and when Toynbee Hall was founded in Oxford in 1884, his radical vision of adapting Christian morality towards tackling social deprivation had begun.

By the end of the Victorian era more than fifty similar institutions had been created. Whilst few settlements lasted beyond the Victorian period, by injecting Christian ethics into trade unions, local government and the community, they had a huge impact which is still felt in the way these organisations operate today.

Also by Nigel Scotland   |  View all 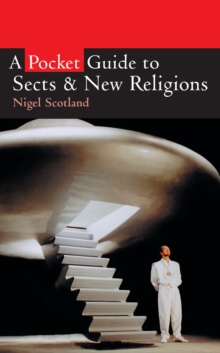 A Pocket Guide to Sects and New... 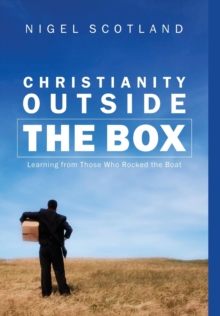 Christianity Outside the Box 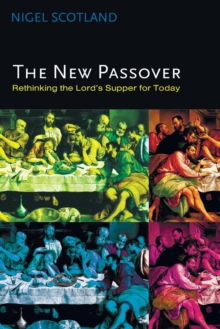 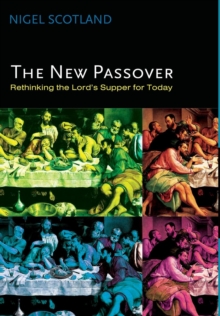 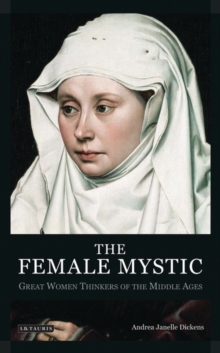 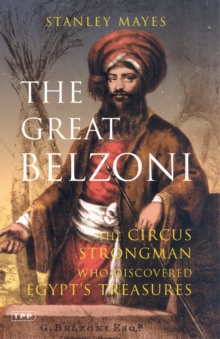 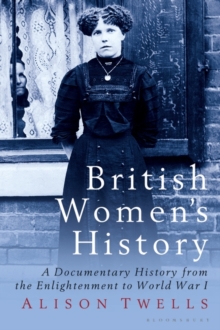 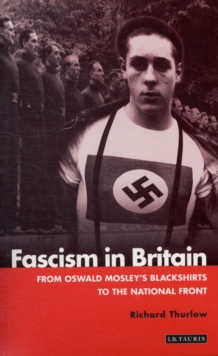