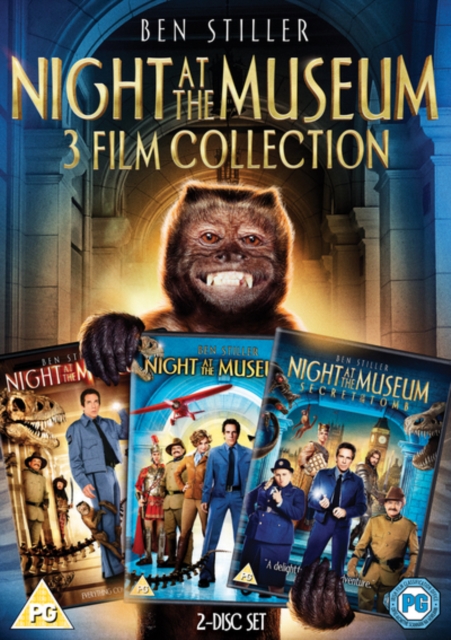 In 'Night at the Museum' (2006), Larry Daley (Stiller) is a kind-hearted dreamer who always knew that he was destined for greatness.

In need of money he takes a job as a lowly graveyard-shift security guard at the Museum of Natural History in order to provide a more stable life for his ten-year-old son.

On his first night on the job, however, he finds that the guardianship of the museum is far from stable.

At nightfall an Egyptian spell brings the artefacts and wax figures to life.

With Attila the Hun (Patrick Gallagher) charging through the hallways, miniature Romans and cowboys embroiled in a deadly feud, and a two-ton Tyrannosaurus Rex nagging to play fetch, Larry turns to a wax replica of President Theodore Roosevelt (Robin Williams) for a little advice on keeping things intact.

In 'Night at the Museum 2: Escape from the Smithsmonian' (2009), Larry receives news that the Museum of Natural History is to be closed for renovations, and the exhibits moved into federal storage at the Smithsonian Institution in Washington, where the collection includes artefacts associated with many of the great figures of American history including Amelia Earhart (Amy Adams), General Custer (Bill Hader) and Al Capone (Jon Bernthal).

Larry must infiltrate the museum's tight security to rescue Jedediah (Owen Wilson) and Octavius (Steve Coogan), who have been shipped there by mistake.

In 'Night at the Museum 3: Secret of the Tomb' (2014), as the magic of the Tablet of Ahkmenrah begins to fade, Larry travels around the world in order to reunite members of his museum crew including Roosevelt, Jedediah and Octavius and, of course, Ahkmenrah (Rami Malek) to try to save the magic before it's too late. 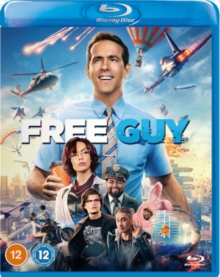 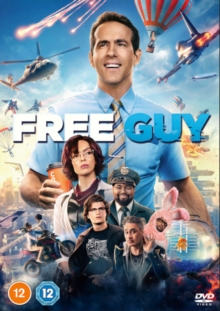 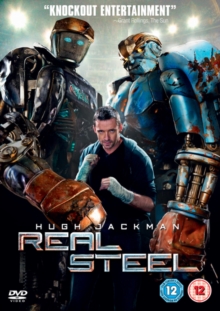 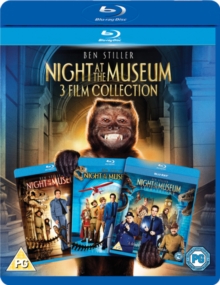