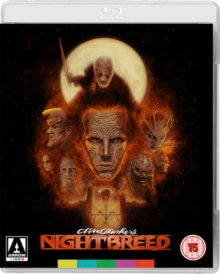 Aaron Boone (Sheffer) is a young man who has visions of gory murders.

Decker has Boone arrested for the murders but the latter escapes custody and makes his way to a mythical Canadian necropolis called Midian, occupied by the shapeshifting Nightbreed.

His girlfriend follows, pursued by Decker who is, in fact, the killer of Boone's visions... 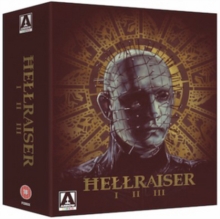 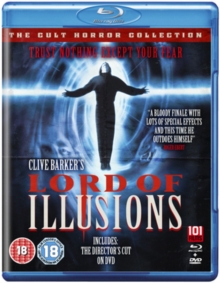 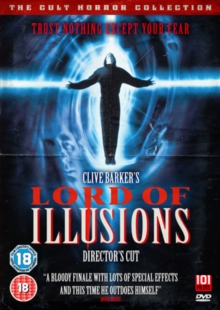 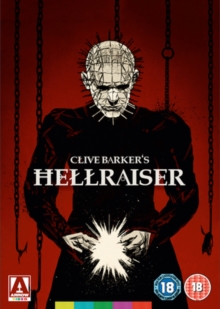