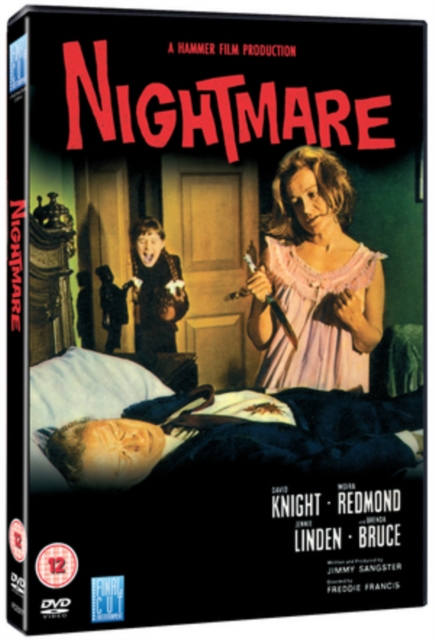 After experiencing a number of terrifying nightmares, young student Janet (Jennie Linden) is sent home from her boarding school.

Now under the care of her guardian Henry Baxter (David Knight), Janet's nightmares become more regular as she starts having disturbing visions of a mysterious woman dressed in white.

When Henry then brings home his wife, who looks exactly like the woman from Janet's dreams, it is enough to finally push a hysterical Janet over the edge. 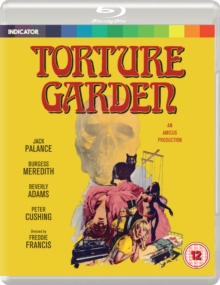 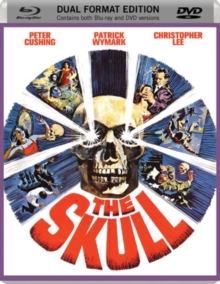 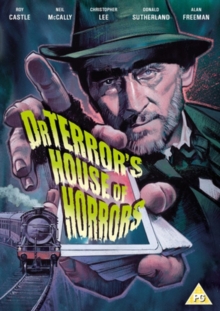 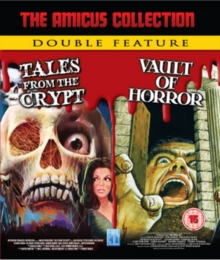