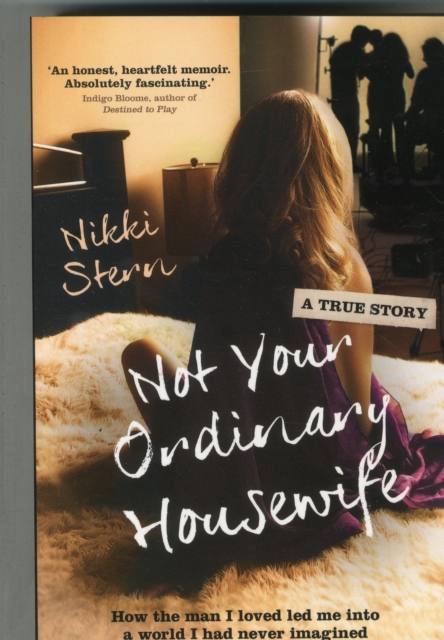 Not Your Ordinary Housewife : How The Man I Loved Led Me Into A Life I Had Never Imagined Paperback / softback

When Nikki Stern left suburban Melbourne for Europe in the early 1980s, little did she know that her life was about to change dramatically. Adopted into a well-connected family and educated at an exclusive school, she fell instantly and hopelessly in love with a charming and charismatic cartoonist in Amsterdam.

Paul and Nikki embarked on a passionate love affair, enjoying the hedonistic days of the 80s before eloping and returning to Australia. But soon Nikki found herself in a world she never imagined.

Also by Nikki Stern  |  View all 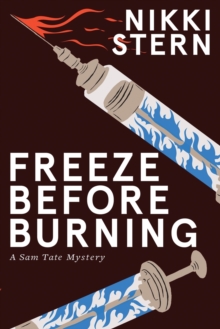 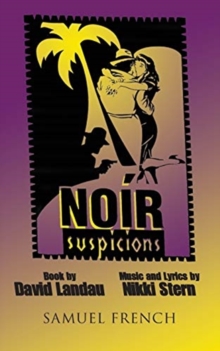 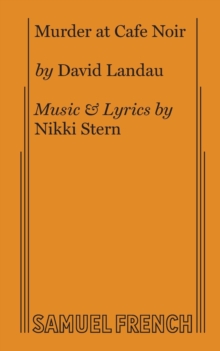 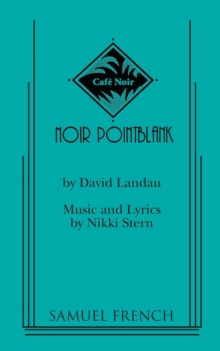