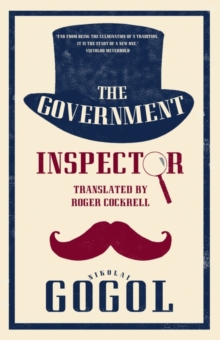 The mayor and local officials of a small provincial town in Russia have got it made: corruption is rife and they have all the power.

Yet, when they learn that an undercover government inspector is about to make a visit, they face a mad dash to cover their tracks.

Soon, the news that a suspicious person has recently arrived from St Petersburg and is staying in a local inn produces a series of events and misunderstandings that lead to a hilarious denouement.

Often quoted as Russian literature's greatest comedy, The Government Inspector is a trenchant satire of the corruption, greed and stupidity of petty officialdom, and the crowning achievement of Gogol's skills as a playwright.

Also by Nikolai Gogol   |  View all 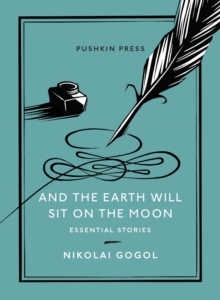 And the Earth Will Sit on the Moon 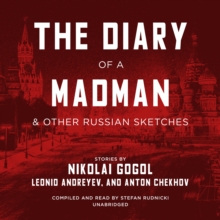 The Diary of a Madman, and Other... 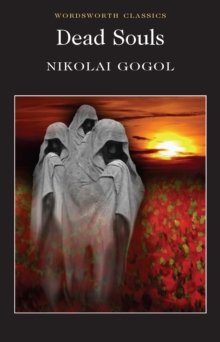 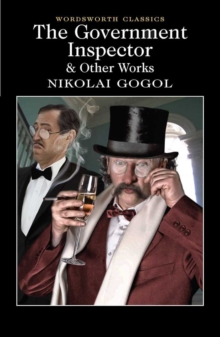 The Government Inspector and Other Works