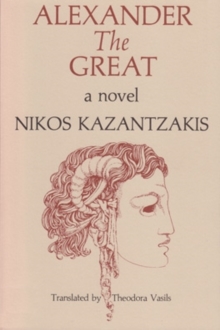 Nikos Kazantzakis is no stranger to the heroes of Greek antiquity.

In this historical novel based on the life of Alexander the Great, Kazantzakis has drawn on both the rich tradition of Greek legend and the documented manuscripts from the archives of history to recreate an Alexander in all his many-faceted images-Alexander the god; Alexander the descendant of Heracles performing the twelve labors; Alexander the mystic, the daring visionary destined to carry out a divine mission; Alexander the flesh-and-blood mortal who, on occasion, is not above the common soldier's brawling and drinking. The novel, which resists the temptation to portray Alexander in the mantle of purely romantic legend, covers his life from age fifteen to his death at age thirty-two.

It opens with Alexander's first exploit, the taming of the horse, Bucephalas, and is seen in great part through the eyes of his young neighbor who eventually becomes an officer in his army and follows him on his campaign to conquer the world. The book, which was written primarily as an educational adjunct for young readers, is intended for the adult mind as well, and like the legends of old, is entertaining as well as instructive for readers of all ages.

It was originally published in Greece in serial form in 1940, and was republished in a complete volume in 1979.

Also by Nikos Kazantzakis   |  View all 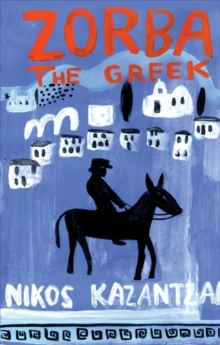 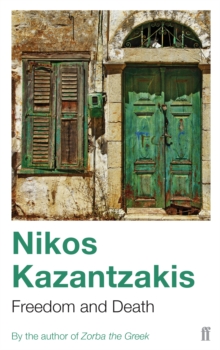 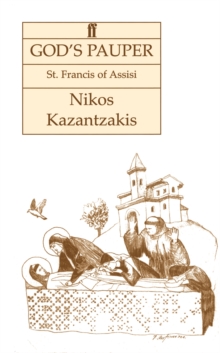 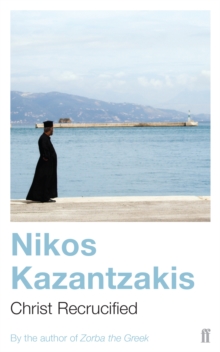