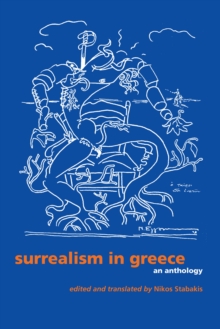 In the decades between the two World Wars, Greek writers and artists adopted surrealism both as an avant-garde means of overturning the stifling traditions of their classical heritage and also as a way of responding to the extremely unstable political situation in their country.

Despite producing much first-rate work throughout the rest of the twentieth century, Greek surrealists have not been widely read outside of Greece.

This volume seeks to remedy that omission by offering authoritative translations of the major works of the most important Greek surrealist writers. Nikos Stabakis groups the Greek surrealists into three generations: the founders (such as Andreas Embirikos, Nikos Engonopoulos, and Nicolas Calas), the second generation, and the Pali Group, which formed around the magazine Pali.

For each generation, he provides a very helpful introduction to the themes and concerns that animate their work, as well as concise biographies of each writer.

Stabakis anthologizes translations of all the key surrealist works of each generation-poetry, prose, letters, and other documents-as well as a selection of rarer texts.

His introduction to the volume places Greek surrealism within the context of the international movement, showing how Greek writers and artists used surrealism to express their own cultural and political realities. 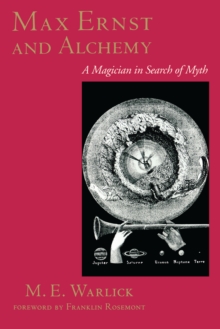 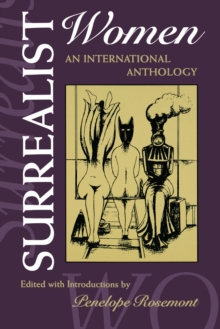 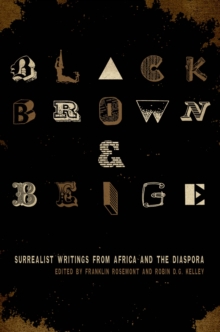