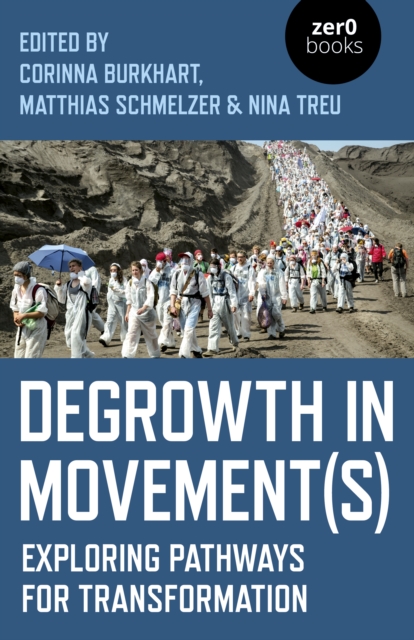 Degrowth is an emerging social movement that overlaps with proposals for systemic change such as anti-globalization and climate justice, commons and transition towns, basic income and Buen Vivir.

Degrowth in Movement(s) reflects on the current situation of social movements aiming at overcoming capitalism, industrialism and domination.

The essays ask: What is the key idea of the respective movement?

Which common proposals, but also which contradictions, oppositions and tensions exist? And what alliances could be possible for broader systemic transformations?

Corinna Bukhart, Matthias Schmelzer, and Nina Treu have curated an impressive demonstration that there are, beyond regressive neoliberalism and techno-fixes, emancipatory alternatives contributing to a good life for all.

Degrowth in Movement(s) explores this mosaic for social-ecological transformation - an alliance strengthened by diversity. 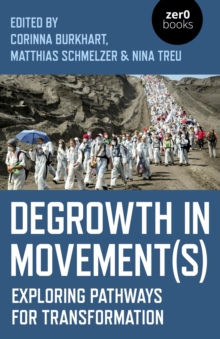