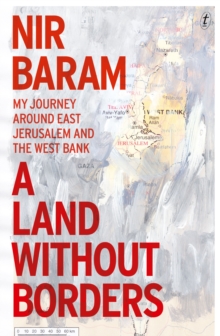 A Land Without Borders : My Journey Around East Jerusalem and the West Bank Paperback / softback

Nir Baram's generation were bombarded with news about the Israeli-Palestinian conflict - the injustices, the wrongdoings, the killings.

Over the decades, the horror and despair had become habit - he noticed that people had begun to give up on the possibility of resolution.

Yet, as Baram notes, 'the vast majority of Israelis - as well as international onlookers - know next to nothing about life on the West Bank'. And so began his quest to understand the occupation from both sides.

The result is an essential and nuanced journey through places and experiences that receive little coverage. 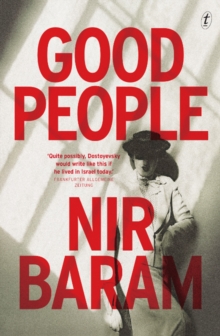