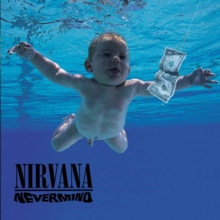 Second studio album by the legendary American grunge band. Originally released in 1991, the album has been been remastered and re-released to mark the 20th Anniversary of its original release. Regarded as one of the most influential albums of all time, it includes the tracks 'Smells Like Teen Spirit', 'Come As You Are', 'Lithium' and 'In Bloom'.

Also by Nirvana  |  View all 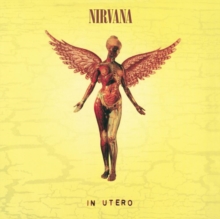 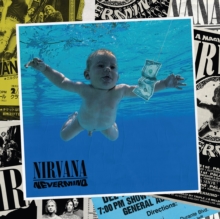 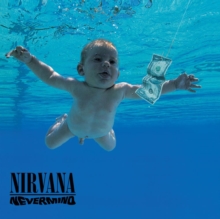 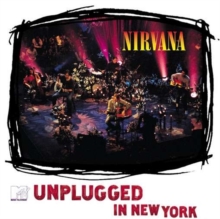