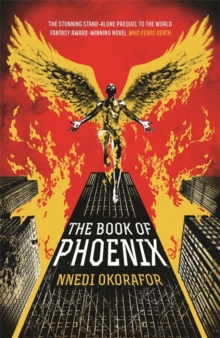 The Book of Phoenix Hardback

An abomination. But she calls herself Phoenix, an 'accelerated woman' - a genetic experiment grown and raised in Manhattan's famous Tower 7, the only home she has ever known.

Although she's only two years old, Phoenix has the body and mind of an adult - and powers beyond imagining.

Phoenix is an innocent, happy to live quietly in Tower 7, reading voraciously and basking in the love of Saeed, another biologically altered human. Until the night that Saeed witnesses something so terrible that he takes his own life.

Devastated, Phoenix begins to search for answers - only to discover that everything that she has ever known is a lie.

Tower 7 isn't a haven. It's a prison. And it's time for Phoenix to spread her wings and rise. Spanning continents and centuries, The Book of Phoenix is an epic, incendiary work of magical realism featuring Nnedi Okorafor's most incredible, unforgettable heroine yet.

Also by Nnedi Okorafor   |  View all 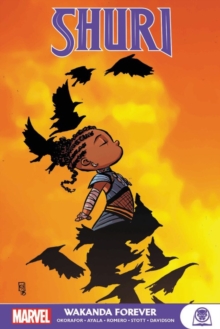 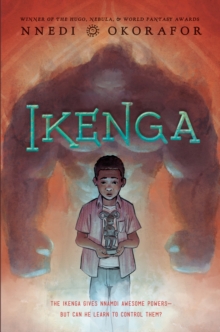 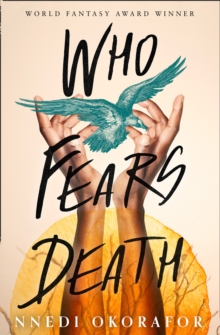 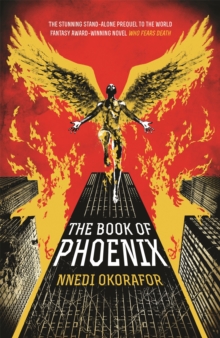 The Book of Phoenix