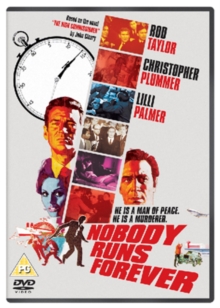 Malone allows Quentin a few days to finish his work before taking him back to Australia and during this time stays with the suspect and his second wife Sheila (Lilli Palmer) in their home.

Complications arise, however, when Malone finds himself having to prevent Quentin's assassination at the hands of a ruthless group of spies. 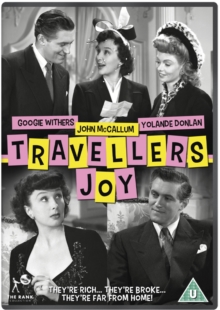 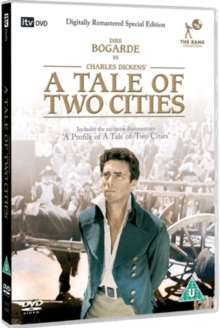 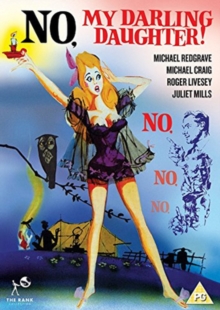 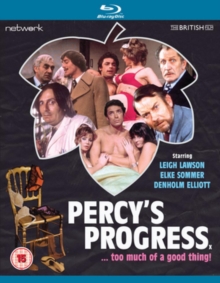