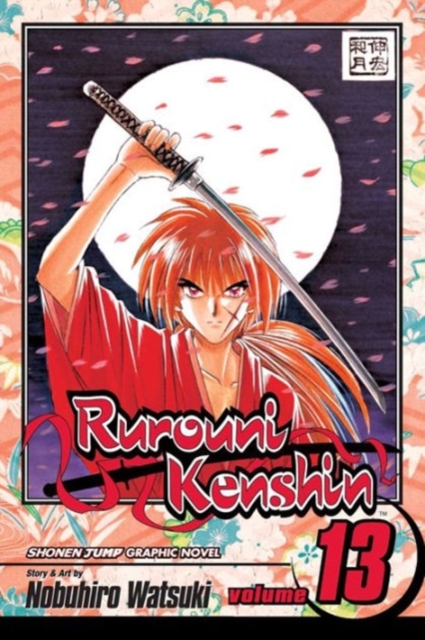 Himura Kenshin, once an assassin (or hitokiri ) of ferocious power, now fights to protect the honor of those in need. The Great Kyoto Fire behind them (and casualties relatively slight), Kenshin and the others consider their next move.

The Oniwabanshu may indeed be allies this time ("Now there's a weird twist," as Sano says), but their leader, Shinomori Aoshi, is not.

Is Kenshin truly, as it is claimed, the only one who can bring peace to the former Okashira or "head" of the Kyoto-based spy group...?

Elsewhere, madman Shishio Makoto has made his own plans for Kenshin and the others, plans involving a "man-to-man," death match-style battle to the finish... 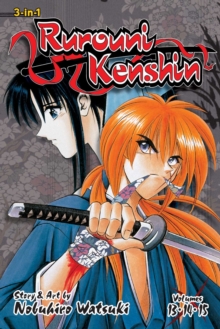 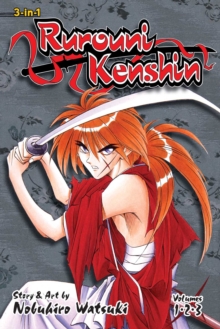 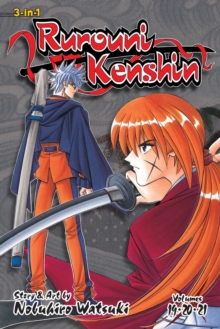 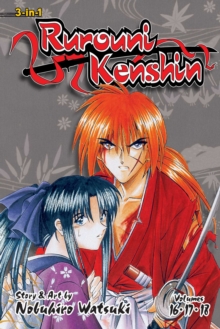 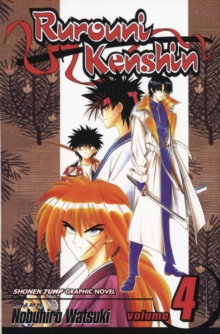 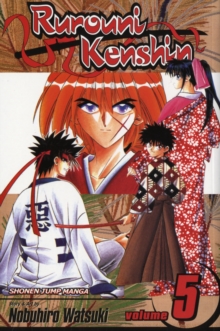 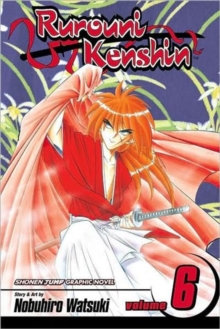 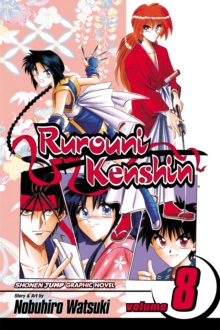